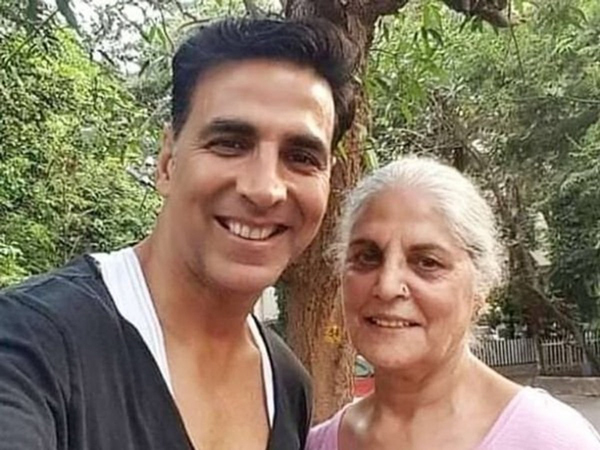 Superstar Akshay Kumar, who recently flew back from UK after his mother Aruna Bhatia was admitted to a hospital, has now thanked his fans for their wishes and has called it a tough time for him and his family. Sharing his views on the micro-blogging site Twitter, he wrote, “Touched beyond words at your concern for my mom’s health. This is a very tough hour for me and my family. Every single prayer of yours would greatly help.” For the unversed, Kumar was in the UK shooting for his upcoming movie “Cinderella”, produced by Vashu Bhagnani and directed by Ranjit M Tewari, sources said and has now returned to Mumbai on Monday after his mother was admitted in hospital. As reported, “He has taken permission from the Bhagnanis and has come here,” the sources said. The 53-year-old actor’s mother is reportedly admitted to the intensive care unit of Hiranandani Hospital. On the work front, Kumar was most recently featured in Tewari’s spy thriller “Bell Bottom”.