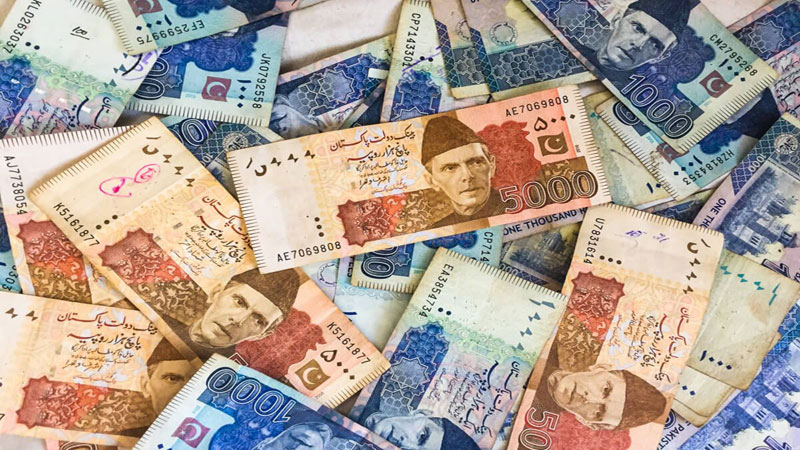 Pakistani rupee continued losing streak against the US dollar for the second consecutive day on Tuesday and weakened by 40 more paisa (-0.24 percent) in the interbank.

According to currency experts, the dollar’s demand remained high during the day, as higher import payment demand kept pressure on the local currency. They said that the rising deficit in the current account is also a major concern for the market.

Experts said that rupee has become the worst-performing currency in Asia from the best performer in March, which signifies a deteriorating market perception about the country’s capacity to finance its foreign payment obligations. The freeze on the IMF loan programme and the possible insecurity spillover from Afghanistan are also compounding economic uncertainties and keeping the rupee under pressure.