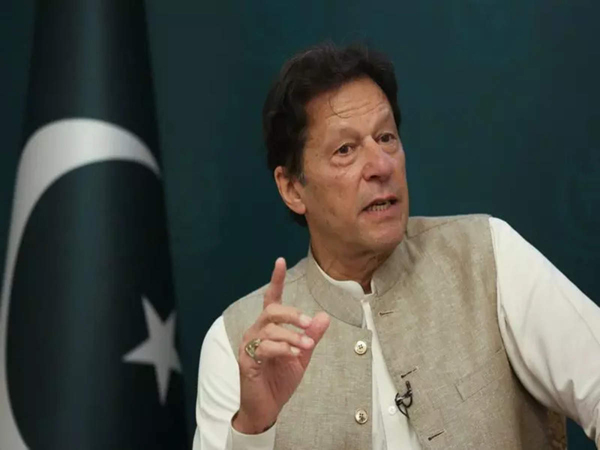 Prime Minister Imran Khan on Tuesday termed the rule of law vital part of a civilized society, saying the government would provide better working conditions to the judiciary to help them ensure speedy justice for the public.

Addressing at the foundation-laying ceremony of the judicial complex, comprising 93 district courts, he said the project would facilitate all relevant stakeholders, including the bench, bar and the petitioners. Terming dispensation of justice, especially to the weaker segments a priority, the prime minister said he had also named his political party 25 years ago on the same title and vision. Imran Khan said he was proud to be part of the ‘epic democratic struggle’ of the 2007’s lawyers movement against a military dictator, however regretted that the targets could not be fully achieved.

He mentioned that the political elite in the country continues to demand for them preferential treatment and considered them above the law. “A country can never progress where two separate streams of justice prevail for the powerful and the weaker ones,” he said. He pointed out that lingering litigation, particularly in cases of land grabbing, was a big hurdle in the way to investment by overseas Pakistanis.

Imran Khan said former military ruler General (r) Pervez Musharraf had no right to promulgate the National Reconciliation Ordinance (NRO) under which cases against many politicians, political workers and bureaucrats were withdrawn. “The biggest injustice Gen Musharraf did to the country was giving NRO,” the premier said, adding that Musharraf didn’t have a right to give NRO to the powerful because the looted money was not his but the nation’s.

Chief Justice Justice IHC Justice Athar Minallah said access to inexpensive and speedy justice was the basic right of the people, which could be possible only “if all institutions continued to work within their ambits”. “Supremacy of the law and the Constitution, and abiding by the oath of one’s office is a guarantee to justice and ensures the rights of the nation,” he said. He said the goals of the 2007 movement were yet to be accomplished as its leaders had promised the masses a journey towards ‘a State like a mother’, that protected and cared for its citizens. However, he stressed that such struggle could not be limited to judiciary alone. “Judiciary is but a unit in the judicial system A society where truthful witnesses become extinct and the committing of crime is overlooked, even a strong judicial system loses its authority,” he said.