Investigation into tax evasion against Sharifs has started in London 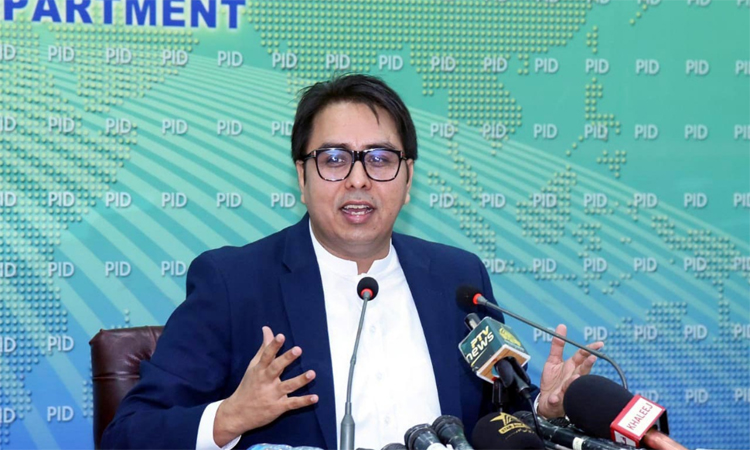 Special Assistant to the Prime Minister on Political Communication Dr Shahbaz Gill on Tuesday revealed that investigation into tax evasion against Sharif family has been started in London. In a tweet, he said it was mandatory to pay 45 per cent tax in London under British rules. However, Sharif family was paying only 20 per cent tax in London, he added. He said following in the footsteps of their father, the children also evaded 25 per cent tax worth 6 million pound. They (Sharif family) also concealed revenue from Hill Metals for tax evasion, he said. Gill said money was sought from Pakistan in order to avoid taxes. Those who laundered money from Pakistan in the name of their servants, transferred money to London as showing their expenditure not income, he added. Money was sought from Pakistan for tax-evasion in London.