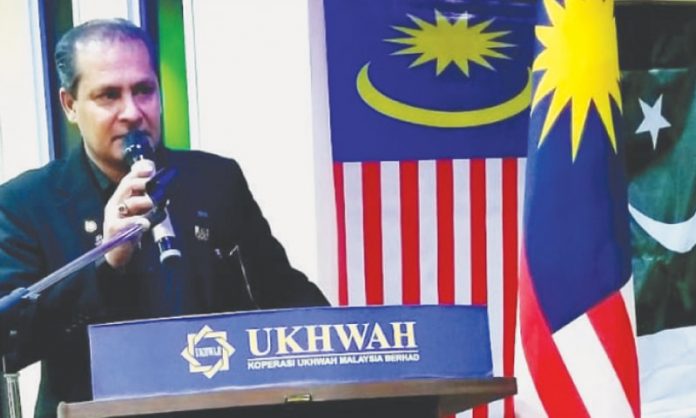 ISLAMABAD: National Men and Women Beach Throwball Championship would kick off from October 15, in Karachi under the auspices of Pakistan Throwball Federation (PTF).

According to Secretary-General, Pakistan Throwball Federation, Maqbool Arian said all arrangements for the championship would be finalized in its organizing committee meeting to be held on September 20.

He said all National Men and Women Beach Throwball Championships were not played last year due to the COVID-19 pandemic.

“Invitation letters of the championship has been sent to 12 teams of the country including Wapda, Police, Pakistan Navy, Culligan, Agha Khan Youth Sports Board, Punjab, Sindh, Balochistan, Khyber Pakhtunkhwa, Islamabad, Azad Jammu and Kashmir, and Gilgit Baltistan”, he said.

He said team officials would confirm their participation in the championship by September 30. “The manager’s meeting of the participating teams will be held on October 14.

He said the semifinals and final of the championship would be played on October 17. “Trophies, medals, and certificates will be delivered to the winning teams at the concluding ceremony.”

He said the best performing players during the championship would be selected for the national team for international events. “PTF holds various events every year including national men championship, national women championship, U16 girls and boys events, and coaching and referees course,” he said.