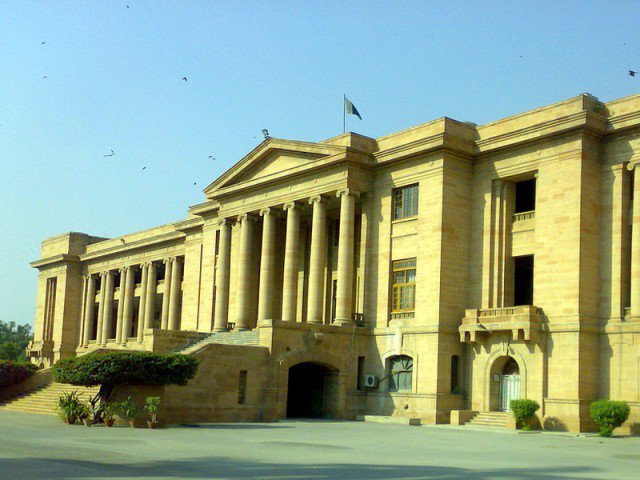 KARACHI: The Sindh High Court on Tuesday rejected the application of the dismissed employees of the Sui Southern Gas Company (SSGC), demanding restoration of their services.
The Supreme Court of Pakistan vide Judgement dated August 17, 2021, in civil Appeal No. 497 of 2072, titled “Muhammad Afzal and others” has declared Sacked Employees Act 2010 as ultra vires of the Constitution.

The SHC bench terming the application not acceptable for hearing directed the sacked employees of the Sui Southern Gas Company (SSGC) to contact the Supreme Court (SC) for review.
It is to be noted that the SSGC, in adherence with the judgement of the SC, had relieved 1951 individuals, including 385 Executives and 1566 subordinates, from their service that were reinstated under the Sacked Employees (Reinstatement) Ordinance 2009/ 2010 /Act 2010 with immediate effect.

The Supreme Court abolished the Sacked Employees (Reinstatement) Ordinance Act of 2010, ruling that the legislation enacted by the Pakistan Peoples Party (PPP) government did not fulfil the criteria set down by the court in many cases.