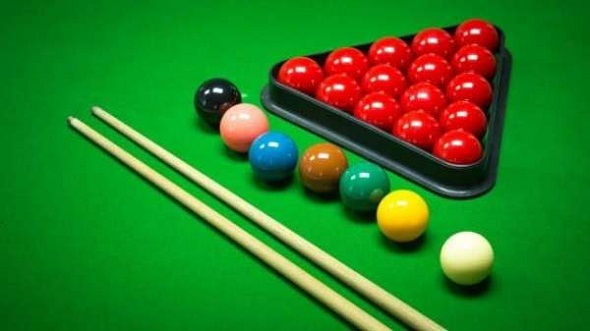 ISLAMABAD: Pakistan’s 2010 Asian Games bronze medalist and ace cueist Shahram Changezi was currently the only player from Pakistan to feature in the US Open 9 Ball Pool Championship to take place in Harrah’s Resort, Atlantic City, USA from September 13 to 18.

The US Open 9 Ball Pool Championship was the biggest event in 9 Ball Pool in the world. As many as 256 players take part in the event, which, for the first time, would feature a Pakistani player.

Besides all the prominent Pool players of the world, World Professional Snooker Champion Judd Trump has also confirmed his entry and would make his 9 Ball Pool debut in this event.

Shahram, who was the National Ranking Champion in 2007 and 2008, has also been making arrangements in his personal capacity to participate in 8 Ball Pool and 9 Ball Pool international events.

Shahram was working with the National University of Sciences and Technology (NUST), Islamabad, as the Assistant Director of Sports. The institute has consistently supported Shahram in his national and international participation.

“The amount of support and respect I have received from NUST is extraordinary. Although primarily an academic institution, it offers full support to any student or staff participating in sports at national and international levels.

Once again, NUST has stepped up to support me for my US Open 9 Ball Championship 2021 endeavor, and I am deeply grateful to them,” thedayspring.com.pk quoted Shahram as saying.

He said, “It is going to be an invigorating experience to compete among the world’s best 256 players. Personally, it is a matter of pride and honour for me to see my name as the first Pakistani cueist to take part in the US Open 9 Ball Championship.

I hope my participation will create a stir in the cue sports community in Pakistan and will be a source of increased interest in 9 Ball Pool in the country.”

Speaking about his preparations for the Championship, he said, “I have been practicing in a local Islamabad club, where they have an international standard 9 Ball Pool table.

On my request, they immediately recovered the cloth and changed the balls to facilitate me. I am practicing as many hours as possible on a daily basis and I will try to give my best in my maiden US Open 9 Ball Championship.” 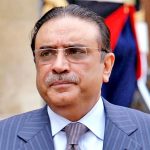