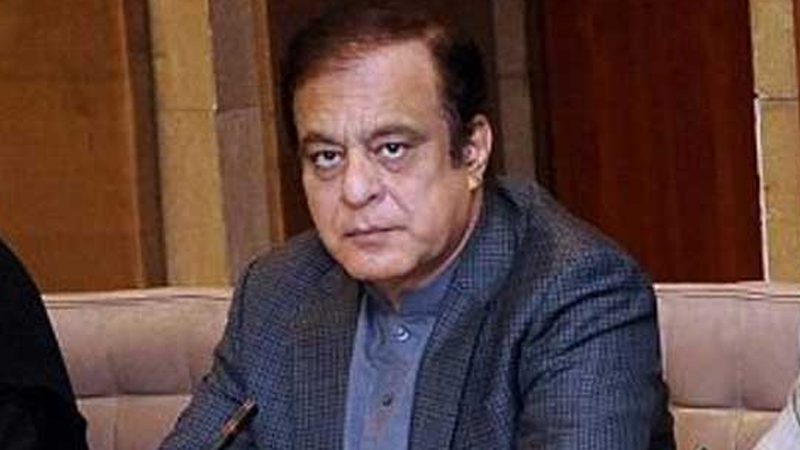 ISLAMABAD: Federal Minister for Science and Technology, Syed Shibli Faraz Tuesday said that his ministry was focusing on developing energy-efficient electricity appliances aimed at reducing the electricity bills and providing relief to the common people.

Talking to the media here, Shibli Faraz said that the Ministry of Science and Technology has developed low power consumption electric fans, water motors, and other equipment through using new technology. The minister said that the power consumption in the electric appliances like fans, water motors, etc, made through new technology will be reduced from 40 percent up to 60 percent.