First four US citizens evacuated from Afghanistan via land route 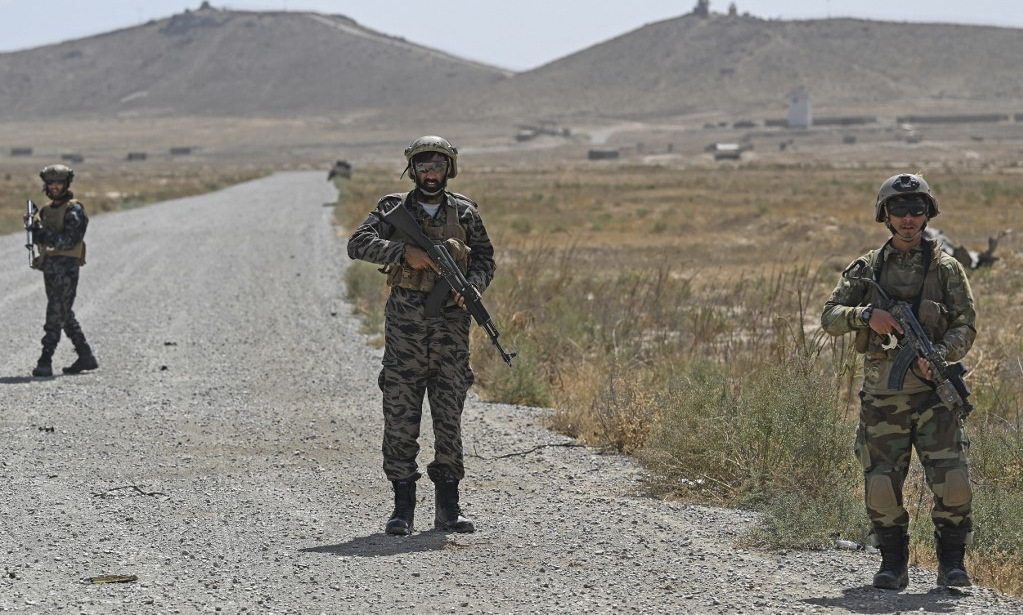 WASHINGTON: On Tuesday, the United States evacuated its first four citizens from Afghanistan via land route, since the withdrawal was completed on August 30.

A senior US State Department official said that they were evacuated without interference from the Taliban. The Taliban had earlier assured nearly 100 countries that they would assist in the evacuation of the citizens left in Afghanistan after a chaotic US withdrawal that saw thousands of foreign nationals being airlifted in the last two weeks of August.

This happened following the ouster of the Ashraf Ghani government in Kabul. “Four Americans made their way across the land with Taliban knowledge,” the report said and added that the official declined to say which country they arrived in but added they were in “good condition” and met by US embassy staff from the local embassy.

It is pertinent to mention that Pakistan has been assisting foreign governments in their evacuation efforts, which have been lauded internationally. Meanwhile, Pakistan’s Ambassador to the US Dr Asad Majeed Khan has said that he was unaware of the route taken by the US citizens. He, however, said Pakistan is ready to provide all kinds of assistance. He further said that we don’t know what route they used but we have no problem facilitating the evacuation of US citizens from Afghanistan.

He told the publication that Pakistan has been providing every support that it could to facilitate the evacuation of all those wanting to leave Afghanistan. The envoy said that so far more than 9,000 people had transited through Pakistan and the country was still engaged with the international community in this regard.