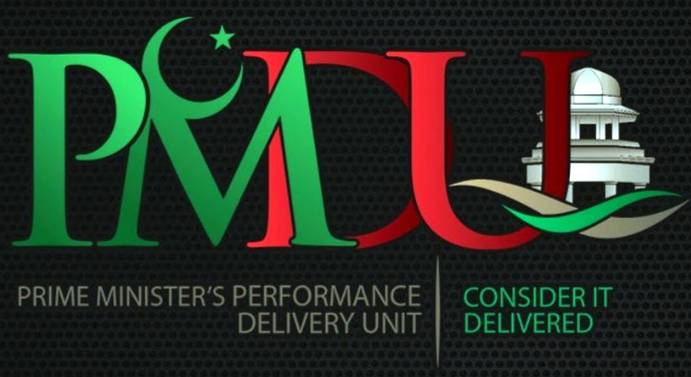 According to three years, the performance of PMDU registered complaints by social segments; complaints of vulnerable segments of society were treated specially, special flags were used to distinguish them while protecting identity.

The complaints, registered pertaining to special citizens were 47 percent, minorities 47 percent, women 45 percent, and senior citizens 35 percent, were received from all the provinces of Punjab, Sindh, Balochistan, Islamabad, AJK, and GB.

PMDU highlighted the ratio of public registration on the portal at the local and abroad level, efficient complaint resolution and facilitation system and success stories of the complainants granted relief. The success stories on various issues noted accounts of relief granted.