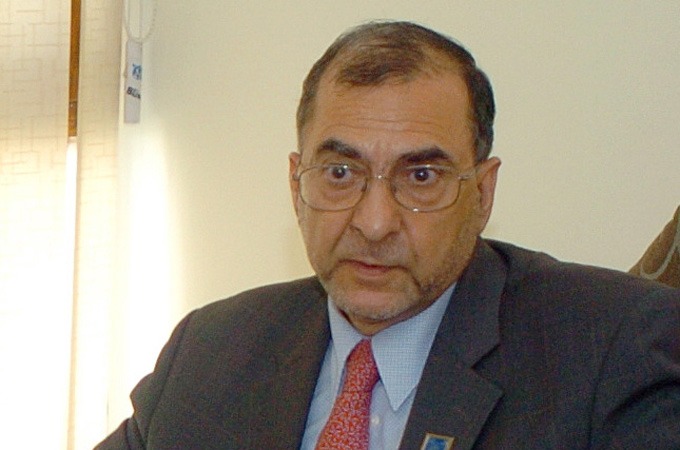 WASHINGTON: Dr. Ghulam Nabi Fai, secretary-general of World Kashmir Awareness Forum, an advocacy group, has expressed his sorrow over the death of a veteran Kashmiri journalist Sheikh Tajammul Islam in Islamabad on Sunday, saying he was a champion of press freedom.

“A renowned scholar and academic, he was chief editor of the Daily Azan; a revolutionary student leader during his days at Kashmir University, Srinagar; President of Islami Jamiat-e-Talaba, Jammu & Kashmir; organizer of an International Youth Conference which was ultimately banned by Sheikh Abdullah’s administration, and Executive Director of Kashmir Media Service,” Fai said in a statement.

“Sheikh Sahib never compromised on the basic principles of the Kashmir dispute — his formula was simple: the aspirations of the Kashmiri people must be ascertained under the umbrella of United Nations Security Council resolutions,” Fai said. “He lectured about Kashmir not only in Asia but also in Europe and North America,” Fai said, adding that he was undoubtedly one of the most respected experts on Kashmir.