Alvi for opportunities for differently-abled persons 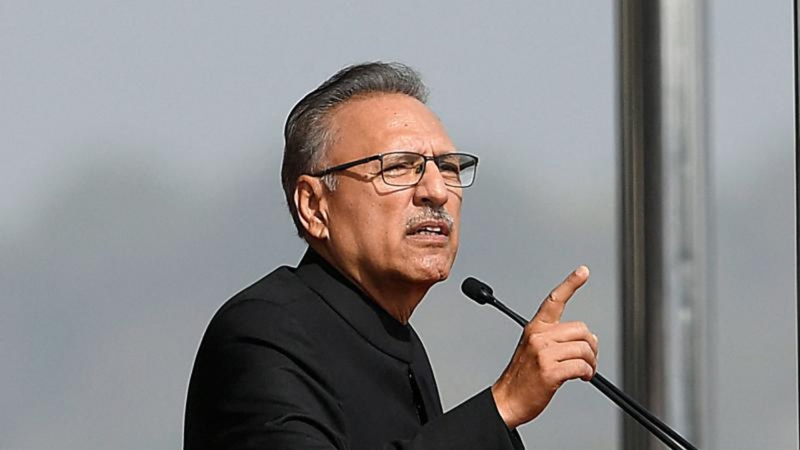 President Dr Arif Alvi on Monday while underlining ‘the crucial link between universities and industry’, stressed upon the need for market based knowledge in the engineering sector, so that country could make strides in different technological fields.

Addressing the inaugural ceremony of the governing body of Pakistan Engineering Council (PEC) at the Aiwan e Sadr, he further noted that differently abled persons should be encouraged to get access to different technical faculties, besides, the womenfolk be motivated to avail the ample opportunities in the engineering sector.

“The environment in the country has changed a lot and the women must grab the emerging opportunities in the technological and engineering fields,” he added.

Referring to myriad advancements in the field of engineering, the president said it was the field which had built nations and flourished civilizations.

The engineering sector, he said, had undergone sea-change, providing vast opportunities in defence capability, IT, robotics, agriculture, construction fields etc. The president further said today’s era had witnessed a shift from brick and mortar to use of intellectual capabilities and intellectual based decisions.

He cited the government’s decisions during the Covid 19 pandemic and compared it with that of worsening conditions in India which showed the difference.

The president said Pakistan and Prime Minister Imran Khan had been consistently insisting that use of force was not a solution to the Afghan conflict. The world now acknowledged what Pakistan had been saying in the last twenty years.

They realized it after spending $ 2.3 trillion over Afghan conflict which also resulted in huge human losses, he added.

The president said that high hopes were attached with the engineers as they would have to enhance skills and serve the country in different fields especially in IT, environment and energy sectors.

The universities in Pakistan had groomed huge chunk of engineers in the past who went abroad due to lack of opportunities and infrastructure here, but they had performed outstandingly well in different fields, he added. The president also emphasized upon further raising the standards of technological and engineering education at universities to meet the latest requirements.

He said in olden days, the engineering skills had helped in construction of pyramids of Egypt, Mohenjodaro, Taj Mahal and grand trunk road of Shair Shah Suri etc. The president observed that in the Islamic architecture, dooms and arch infrastructure was developed, even without use of steel.