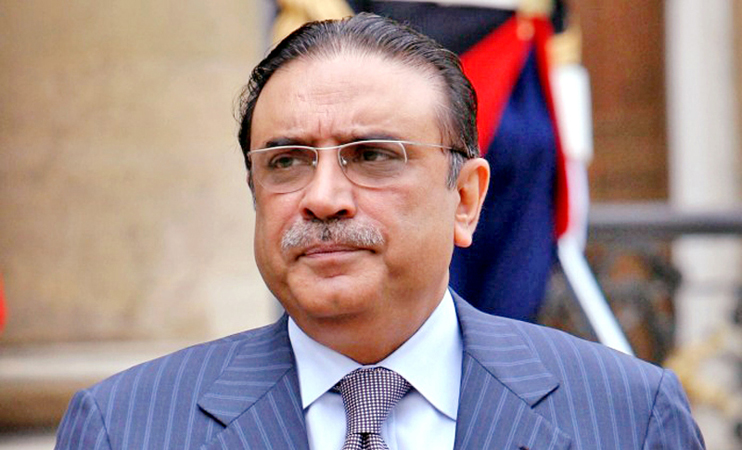 During the course of proceedings, the defence lawyer continued cross examination with prosecution witness Muhammad Naeem after this the hearing was adjourned till September 15. NAB prosecutor Irfan Bhola, defence lawyers including Arshad Tabraiz and Ishaq Hussain Naqvi appeared before the court.

Meanwhile, the same court recorded the statement of another witness and operation manager Habib Bank Karachi Raheel Nafees in Park Lane Company reference against Asif Zardari and others.

The witness said he appeared before the Federal Investigation Agency on March 1, and 27, and provided the relevant documents to investigation officer.

The court also made the documents produced by the witness as part of the case record.

The court also granted time to the defence lawyer to conduct cross examination with Security Exchange Commission of Pakistan joint registrar till next date.