Doppelganger of Professor from ‘Money Heist’ discovered in Pakistan 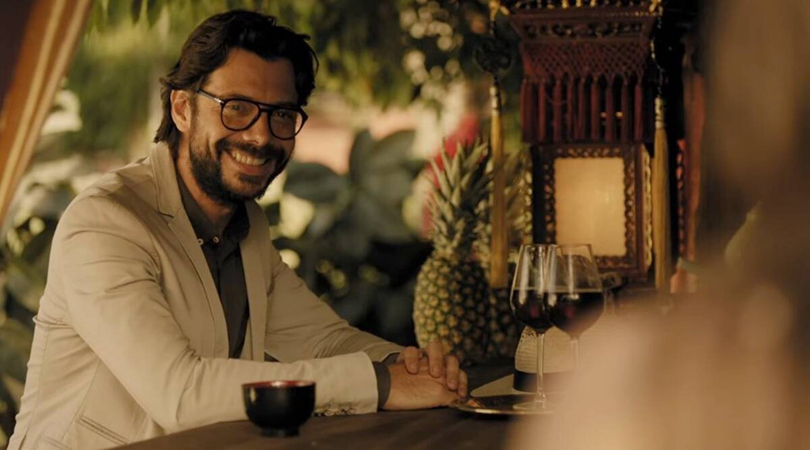 It seems that the doppelganger of Money Heist’s Professor has been found right here in Pakistan.

Since the show’s season five release, which is the first of the two-part final, the Netflix hit has become all the hype.

This time fans are going gaga over a mystery man who has an uncanny resemblance to the Professor, played by Alvaro Morte.

In the photo the person that is photographed, who appears to be a shop keeper, can be seen busy writing down something. In the photo it was captioned “Professor working on his next heist”.

The man in question had all the tell-tale signs of being the Professor’s twin which included his signature large framed glasses and beard down to his facial features.