Shaheen Afridi nominated for ICC’s ‘Player of the Month’ 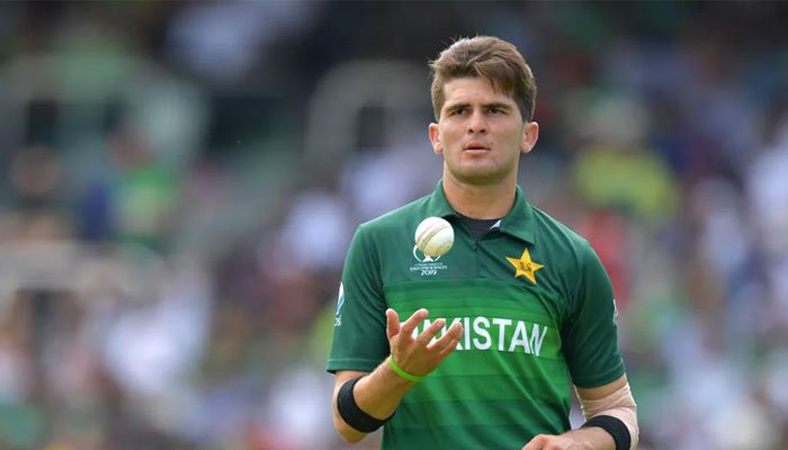 LAHORE: Pakistan’s fast bowler Shaheen Shah Afridi has been nominated for the ICC Men’s Player of the Month keeping in view his phenomenal performance during the Test series against West Indies in Jamaica. The International Cricket Council (ICC) started recognising the best international performances across formats for male and female players through the ICC Player of the Months awards, instituted in January this year. The nominees for the monthly men’s awards this time are, Pakistan’s Shaheen Shah Afridi, India’s JaspritBumrah and Joe Root from England while Thailand’s NattayaBoochatham, Gaby Lewis and Eimer Richardson from Ireland feature in the women’s shortlist. The left-arm pacer became the fast bowler with the most wickets in the Test format in 2021 so far – after his 18-wicket haul during the Test series against West Indies in Jamaica. He had also attained a career-best ICC Test Ranking after his strong performance in the series against West Indies.