* Governor says government is working for strengthening all institutions in the country, including army 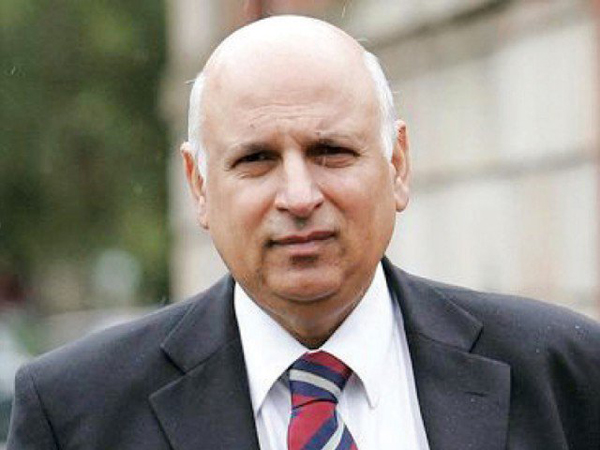 Punjab Governor Chaudhry Mohammad Sarwar has said that long march and protest of opposition can’t stop government PTI government to complete its tenure and elections in the country will be held in 2023.

He stated this while addressing a function in connection with Defence Day at Governor’s House on Monday and later talking to the media. Chairman of the Akhuwat, Dr. Amjad Saqib and Dr. Sohail Chughtay with others were also present on the occasion. Chaudhry Sarwar said that Punjab Chief Minister, Usman Buzdar, enjoys full confidence of Prime Minister, Imran Khan, Parliamentarians and ally parties. All institutions including the government and the Armed Forces of Pakistan are on the same page for the development, stability and peace of the country.

He said that whenever the enemy tried to harm Pakistan, Armed forces and 220 million people together thwarted their nefarious intentions, adding that Pakistanis are proud of Pakistan and they stand united with forces of Pakistan like a rock.

Replying to a question, Governor Punjab said that PTI government led by Prime Minister Imran Khan is working for the strengthening of all institutions in the country including Army because it believes that the strengthening of the institutions will strengthen Pakistan and the country will successfully move forward. He said that opposition must do the politics as it is their democratic and constitutional right, but no one should criticise the national institutions and all should stand by the forces of Pakistan to confront enemies.