Life of an athlete is tough, says Sania Mirza 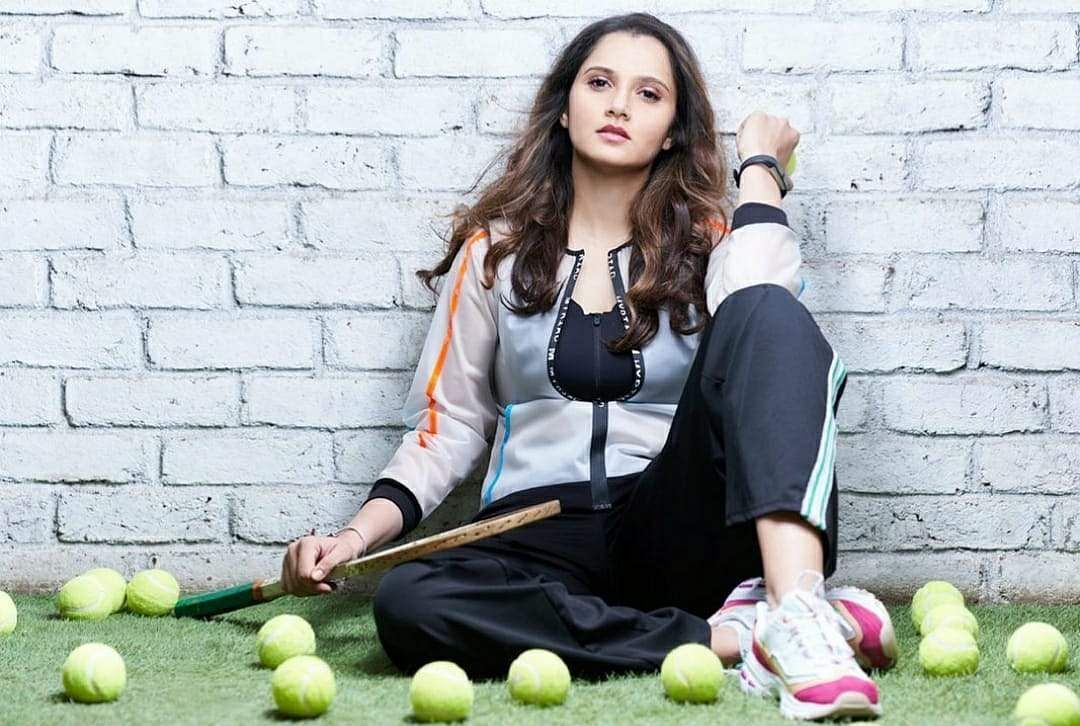 Sania Mirza, an Indian professional tennis player. She began playing tennis at the age of six, turning professional in 2003. She has won six Grand Slam titles in her career. From 2003 until her retirement from singles in 2013, she was ranked by the Women’s Tennis Association as India’s No.

Indian tennis star Sania Mirza wants the world to know how tough the life of an athlete really is. In a long, heartfelt note shared on Instagram, Sania Mirza wrote about the expectations, heartbreak, pressure and pain an athlete has to face. Sania, who, wife of former Pakistan Cricket Captain Shoaib Malik, posted her emotional note after dismissal from the ongoing US Open.

Her US Open 2021 campaign ended early after she and her mixed doubles partner Rajeev Ram lost in the opening round match at the Flushing Meadows in New York Friday. The Indo-American duo lost to Australia’s Max Purcell and Ukraine’s Dayana Yastremska by 6-3, 3-6, 10-7.

She wrote, “An athlete’s life is filled with heartbreak and triumph day after day ,week after week, it’s filled with tears and laughter, with pain and hard work with injuries and finding the strength to get back from them”.

She further narrated about doubts and anger for not winning and strengths that made them go, “It is filled with doubt and anger sometimes when you don’t win, with questions that sometimes have no answers. We pick ourselves up after a tough loss and work harder, we wipe off the tears and we sweat more, the team and family does all that with you, the emotion and joy ,the tears ,the pain ,the sweat and blood is all real and something we go through everyday, it’s a choice and it’s a privilege to play at the highest level, it’s the belief that keeps us going, the belief in ourselves and in our ability, the most important thing is to show up and to give everything you’ve got every single day”.

She concluded her note with a special mention of her fans, family and friends whose support made her who she is, it is a journey I am forever grateful for and it has made me who I am, many things change but the love I have to play and perform doesn’t, to have a team and family that supports me to the fullest is what dreams are made of the love I receive from all of you for all these years is something I cherish so thank you for being part of my journey, NYC we’ve had better times together on the court but we aren’t done yet”.