Everything I Do: How Bryan Adams’ Robin Hood video was made 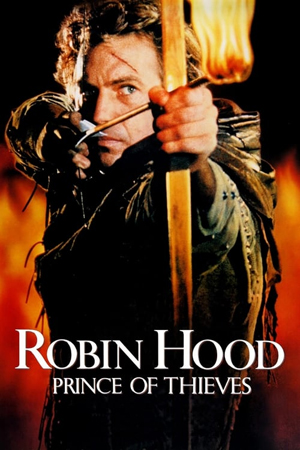 In the spring of 1991 a film crew made their way deep into the English countryside to make a pop video.

The song was Bryan Adams’ single (Everything I Do) I Do It For You, written for the soundtrack to the Hollywood film Robin Hood: Prince of Thieves.

This is the story of how the video for this smash hit – itself written in a modest studio on the outskirts of London – came to be filmed in a tiny village in Somerset.

Julien Temple’s CV reads like a hall of fame of British music. The film director has worked with the Sex Pistols, David Bowie, Madness, the Rolling Stones, Shane Macgowan and Joe Strummer, as well as creating a documentary about the Glastonbury Festival. 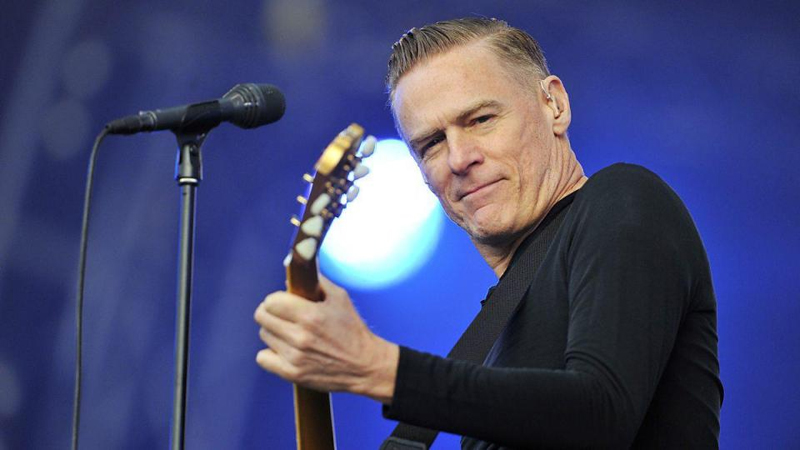 In amongst these projects, one stands out as being a break from the norm – the 1991 video for (Everything I Do) I Do It For You.

So what lured Mr Temple into embracing a pop hit linked to a romantic mainstream film?

“I tend to stay away from the mainstream if I can. I just made a video with the Rolling Stones called Sex Drive, and I got a call saying would I do this Bryan Adams thing,” he recalled.

“And I said I would if I could walk to work, from my cottage in the Quantocks where I live, and they said yes.”

And so the hunt for a location began, with the main stipulation being that Mr Temple needed to be able to stroll there.

Down in a narrow valley, with banks of trees either side, he found an old silk mill, where poet Samuel Coleridge had once sat to compose a piece.

Just up the road is Alfoxton Hall, where Coleridge and William Wordsworth once worked together, and Wordsworth lived.

Mr Temple said the filming, with Adams and his band playing among the trees intercut with scenes from the film, took “an afternoon and an evening” and by the end, the locals had gathered to watch.

“I knew it was going to be popular because as we were doing the playback it was getting dark and the whole village seemed to turn up and listen and then started humming the song,” said Mr Temple.

“It was quite an easy song to understand and there was a good mix of ages watching, some old people, some very young, so you knew it had a mass crossover appeal.”

The song performed incredibly well, hitting number one even before the film it was composed for – Robin Hood: Prince of Thieves – was in cinemas, and staying there for a record-breaking 16 weeks.