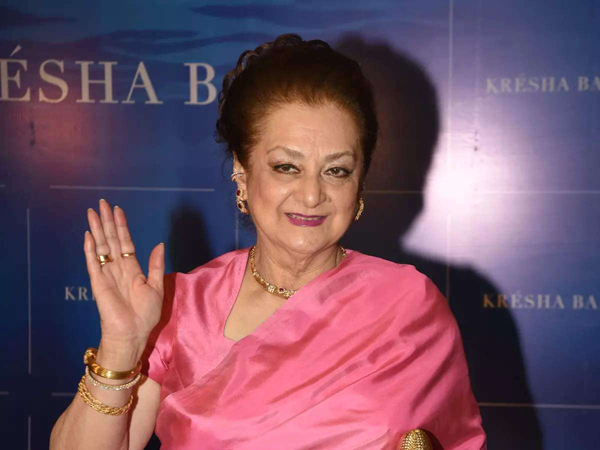 Saira Banu has been discharged from hospital has returned home on Sunday. Her doctor Nitin Gokhale has also denied some reports suggesting Saira Banu is not letting doctors perform angiography and is also battling depression in the wake of the death of her husband, the legendary actor Dilip Kumar. The yesteryear actor was admitted to Hinduja Hospital last week. She was discharged over the weekend and is back home now. “Saira-ji is not battling depression, plus she is not being difficult at all which in other words means she is not avoiding angiography. The angiography, as I told you last time, will be done at a later date after we control her diabetes. So where’s the question of her saying ‘no’ to it?” Dr Gokhale told an Indian daily. Saira and late Dilip Kumar’s spokesperson and family friend Faisal Faaroqui tweeted on Sunday, “#SairaBanu ji is back home. Discharged from the hospital. Doing well. Resting. Your love and prayers are truly appreciated.” He had said earlier, “Saira Ji’s doctor Nitin Gokhale suspects that there could be an issue with her left ventricular, for which she will need to go through an angiography, but that’s not urgent.