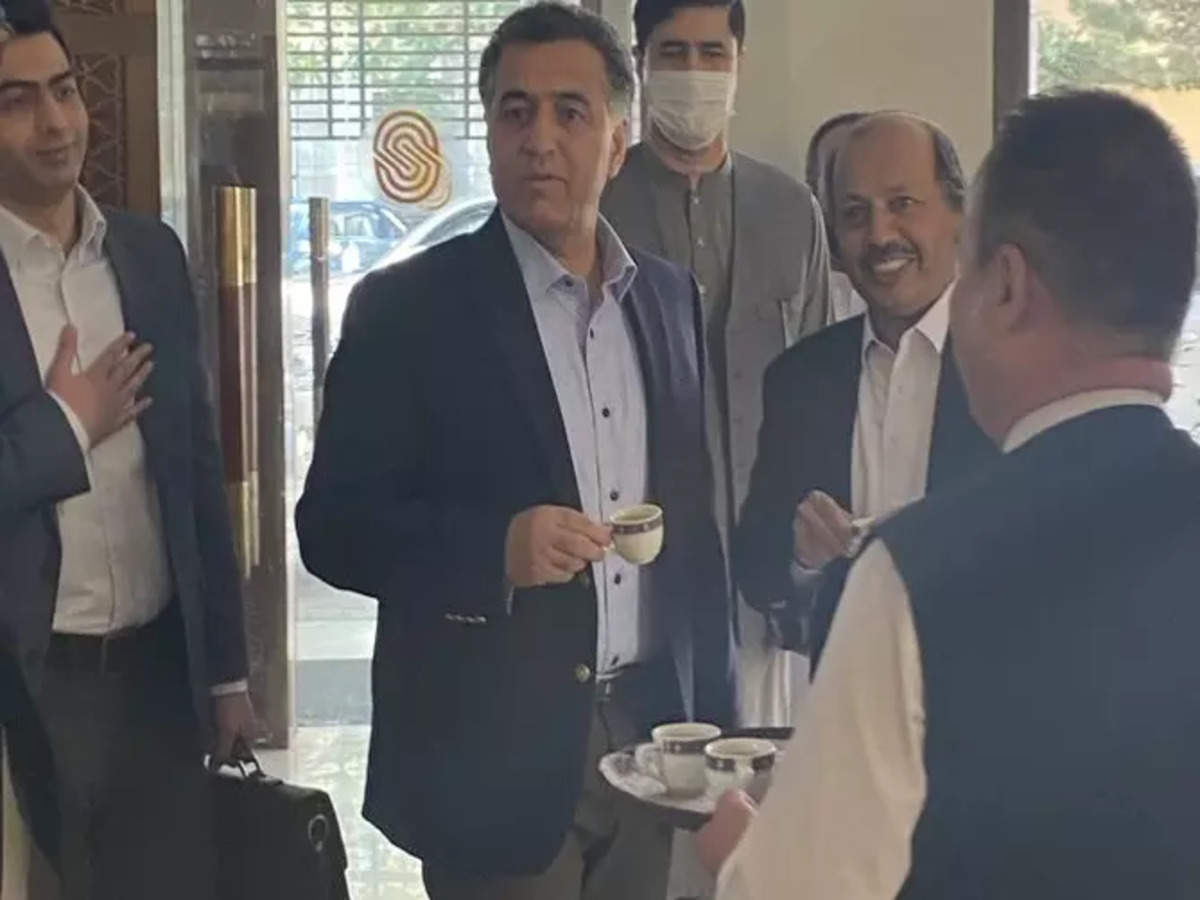 During the course of the meeting, issues around forming an inclusive government in Afghanistan were discussed. A delegation of senior Pakistan officials was also with DG ISI during his Kabul visit to hold talks with the Taliban.

According to the reports, the two sides discussed travel procedures along the Pak-Afghan border and matters related to the safe evacuation of foreign nationals. The Pakistani embassy in Kabul is making efforts to assist in evacuations. Lieutenant General Faiz Hameed also met Pakistan’s ambassador to Afghanistan and other officials, sources reported.

A reporter of a foreign news channel asked Gen Faiz, “What do you think will happen in Afghanistan now.” “Don’t worry, everything will be okay,” DG ISI replied.