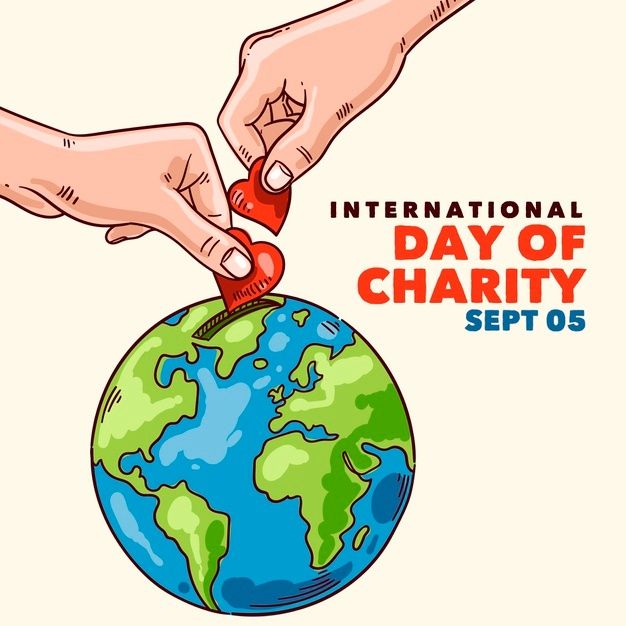 ISLAMABAD: United Nations (UN) International Day of Charity marked on September 5 (Sunday) across the globe including Pakistan to promote charitable efforts made to alleviate poverty worldwide.

On December 17, 2012, the UN-designated September 5 as the International Day of Charity, which was first celebrated in 2013. Educational events and fundraising activities will be arranged worldwide to commemorate the International Day of Charity. A senior official of Sylani Trust Welfare said,” Number of people come and gave charity to orphans which were living here for last many years.”

He said that our main motto is to provide standard three times meal to these needy poor people who can’t afford to at least satisfy their needs. He said every person has his or her own demand to gave charity money to be used including providing shelter, clothes, meals, and anything which would benefit these orphan children especially.