Film shoots not always a smooth thing, there are tough days: Deepika 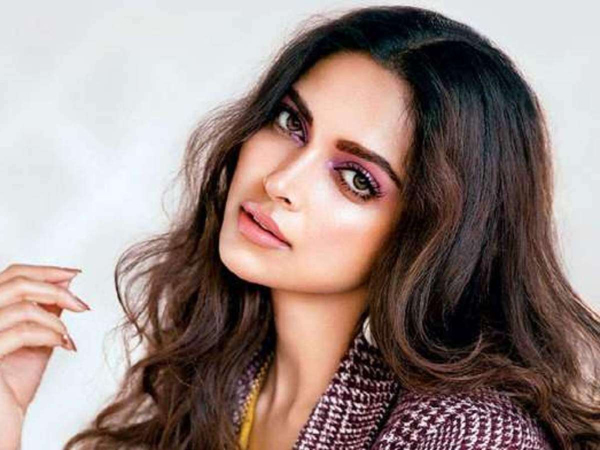 For Deepika Padukone, the best thing about shooting a film is having her team around her as it not only makes the process enjoyable, but everyone looks out for each other, especially on tough days.

Deepika on Saturday shared a video of herself talking about her favourite thing about a shooting day, and the actor explained that on every shoot, the one thing she looks forward to is her team.

“I look forward to the team I am going to work with, especially my team because we have a lot of fun through the process. Especially on film shoots because it’s not always a smooth thing. There are tough days. Sometimes things go well, sometimes they don’t. But we are there for each other. Everyone gets each other. You kind of get through the day. If anyone is having a bad day, without being intrusive, you pep up the person and help them get through it,” Deepika is heard saying in the video, which features visuals of her various shoots.

Deepika Padukone is among the busiest actors in the industry, with several films in the pipeline. She is currently working on Shah Rukh Khan-starrer Pathan, which is being helmed by WAR director Siddharth Anand.

Besides Pathan, Deepika has Shakun Batra’s yet-untitled drama, Fighters and 83 in her kitty.

Deepika Padukone is also set to feature in an upcoming cross-cultural romantic comedy, which is being developed by STXfilms.