Enrique Iglesias announces ‘Final’ what could be his last album 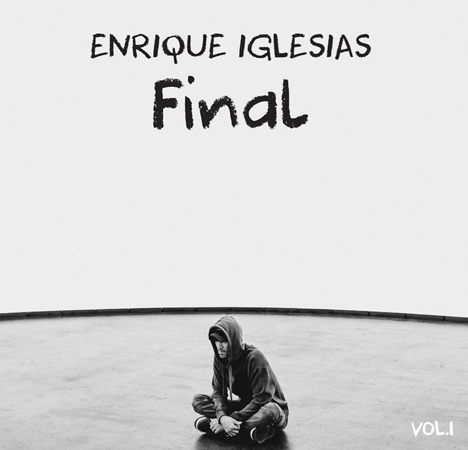 Singer Enrique Iglesias has announced his next album titled ‘Final’. This could be the popular popstar’s last musical album.

The album, which will in two volumes and will be released on September 17.

In an Instagram Live with pop singers Ricky Martin and Sebastian Yatra, Enrique said while he won’t stop writing songs, this album was something that he has been thinking for a long time.

“I feel good about it. I have been working on it for a while now. I take forever to come up with albums… clearly the title ‘Final’ has a lot of meaning to it,” the pop singer said.

“There is going to be Volume 1 and 2 but they are going to be final… That moment in my life, that chapter in my life when I feel this is the right time to put it out.”

In a big relief to his fans, the ‘Rhythm Divine’ singer said he “will not be away from creating music ever”. “I have been thinking about it since 2015. I will never stop making music or writing songs. I love to write songs but I am going to do them in a different way, meaning they don’t have to be packaged as an album. So this project to me is important,” he said.