I believed that Camila Cabello was Cinderella: Kay Cannon 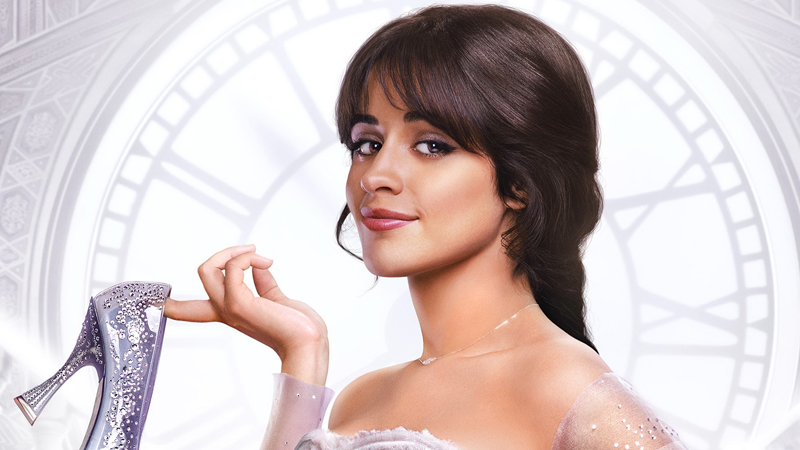 Actress Camila Cabello starrer Cindrella has upped the curiosity among viewers. Featuring a stellar cast of Idina Menzel, Minnie Driver, Nicholas Galitzine, with Billy Porter and Pierce Brosnan, the modern-day ‘Cinderella’s releasing on Amazon Prime Video has been one of the most awaiting films across the globe.

Writer and Director Kay Cannon has now opened up on what made her say yes for the film as well as casting Camila Cabello as the lead.

Kay Cannon on the movie shares, “I have no poker face, so I just came out and said, ‘I want to do this! I’ve never been much of a fan of the original Cinderella. It feels like a bunch of women being mean to each other. I wanted to create a version of this fairy tale I could watch with my kid and we could be inspired by. The fairy tale was conceived by a man and it’s been told and retold primarily by men. On the concept of how behind every successful woman, there is a man! I tell it through my point of view.”

She continued, “If it feels different, it’s because it is! Cinderella is not just some pretty face waiting for her prince. She’s active and vocal. She’s witty. She craves independence and her career is her priority. She’s someone I hope girls can look up to.” As fathers of young girls, Pearlman and Corden agreed that the conventional Cinderella story carries an outdated message. They embraced Cannon’s idea of a 21st-century woman: independent, outspoken and confident. Most important of all, this Cinderella would be in charge of her own destiny.

On casting of Camila as Cindrella, Kay Cannon shared, “I believed that Camila was Cinderella. I felt her warmth and sincerity, and I could see right away that she had big dreams. She has great comedic timing. I was instantly won over.”

The movie also features Pierce Brosnan who makes his comeback in a film after a long time. He will be playing the ruler Rowan, of the mythical kingdom alongside Minnie Driver who plays Beatrice, wife of ruler.

The new rendition of Cinderella follows the journey of a girl who does not need a Prince to save her.

Cinderella’s trailer promises a new-age Cinderella who wishes to be her own saviour as she chases her dream and poses as a modern world girl who does not need the saving.

The movie comes out on September 3 on Amazon Prime Video.