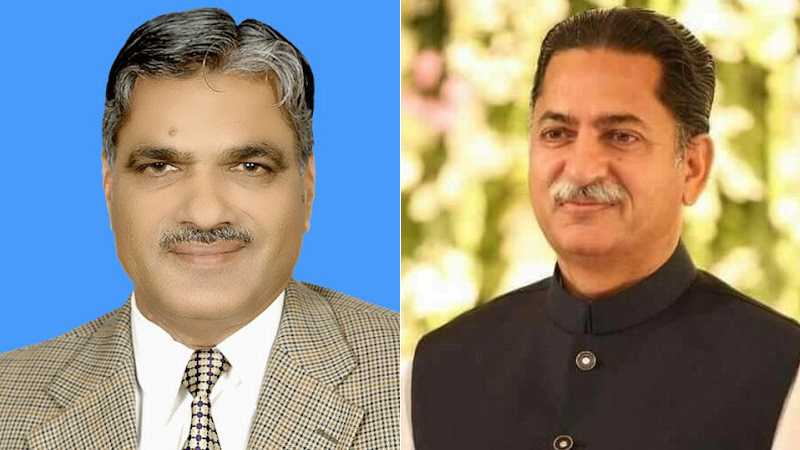 According to details, the NAB has asked PML-N MNA Javed Latif to appear before the accountability watchdog on September 09 while Chaudhry Barjees Tahir has been summoned on September 10.

Also issuing last warning for appearance to them, the NAB Lahore has ordered MNA Javed Latif to appear before the Bureau on September 9 and Barjees Tahir to appear on September 10.

According to the NAB, the contract of Rawalpindi Metro was awarded to the brother of PML-N leader Ahsan Iqbal, in which PPRA rules were neglected.

The contractor Mustafa Kamal has also been summoned by the NAB on the same date. It has been learned that the contract was given to Kamal on the directions of Shehbaz Sharif as the then Punjab chief minister.

The accountability watchdog during scrutiny of the record found that the file of the project in which it was only mentioned that the contract should be given to Ahsan Iqbal’s brother on the directions of Shehbaz Sharif.