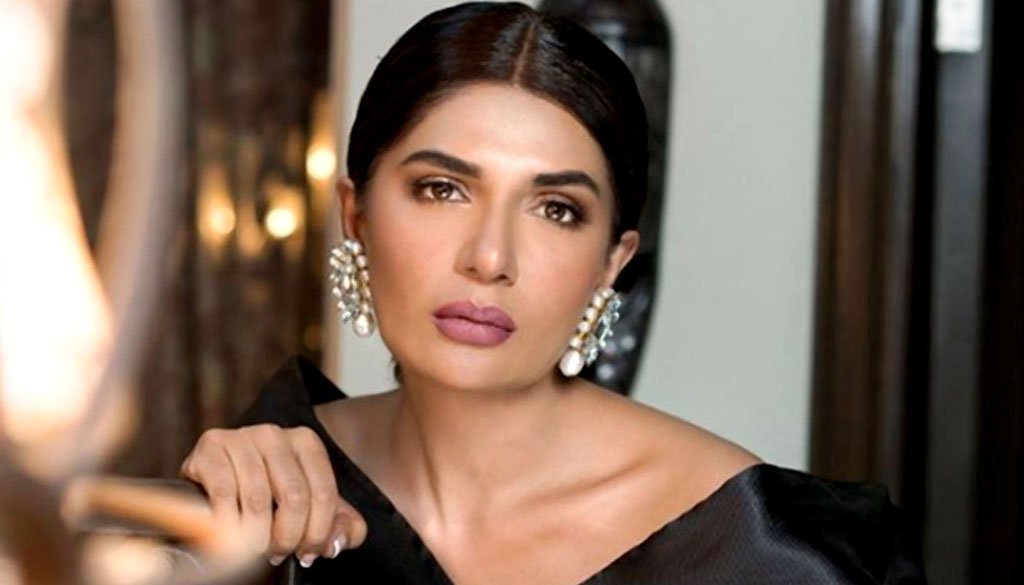 The writer, novelist and previous model Iffat Rahim who is more commonly known as Iffat Omar has decided to unleash her anger on the trolls of getting cosmetic surgery. Iffat Omar achieved success in the late 1980s and early 1990s. She is known for her role as Aapa Ji (Rukhsana) in the Pakistani drama series ‘Mohabbat Aag Si’ which won applause and recognition including Award for Best Actor Female Jury.

Iffat Omar shared a few pictures in which she flaunts her mature features with a sense of pride, she got a list of trolling comments on her pictures. Moreover, some people figured out  that she had different surgeries and got lip fillers as she looked a bit different from before.

One particular troll commented on “how Iffat has left a renowned political personality behind when it comes to surgeries”. This comment annoyed Iffat Rahim and she answered to the troll with equal bitterness stating that “she was wondering how anyone hasn’t yet posted a nonsense comment and that the troll community never disappoints”.

Another social media user asked Iffat Omar why she becomes so angered when it comes to the topic of surgeries. Iffat gets quite irritated when this conversation is started on social media because she believes that haters commented offensive statements of negativity and hate. Iffat stated: “I have never hidden my age and I am not ashamed of aging but I have aged not died. I look after myself, the day it will be surgery I will openly admit it.”