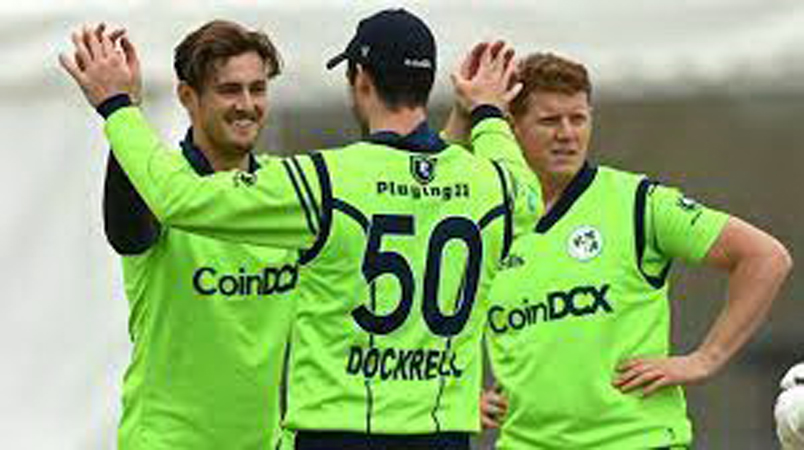 LONDON: Kevin O’Brien and Paul Stirling paved the way as Ireland clinched their Twenty20 series against Zimbabwe with a 64-run victory on Thursday. O’Brien scored 47 and Stirling made 39 in an 89-run partnership that laid the foundations for Ireland’s total of 174-4. O’Brien and Stirling have been in excellent form, with the former smashing a half-century in Ireland’s series-levelling win in the second match and the latter making his maiden T20 international century in the third game. Zimbabwe mustered only 110-9 in reply as Ireland seamer Mark Adair took a decisive 4-23. Craig Ervine battled hard for his 28, but Zimbabwe were unable to stop Ireland securing their biggest margin of victory against a ‘Full Member’ cricket country in T20 internationals. The tourists were hampered by an injury suffered in the pre-match warm-up by Ryan Burl, one of their star performers the series. Ireland have an unassailable 3-1 lead in the five-match series with the last match on Saturday at Bready.