Meera gets emotional on facing rejections 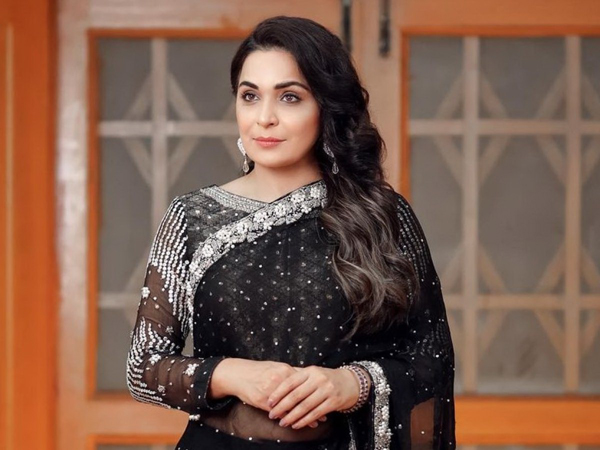 Actress Meera Ji who often becomes part of headlines is devastated for “getting rejected again and again”.

In her recent interview, she has opened up about the mishaps she had to go through as an actor.

Talking about a recent project that she didn’t, she said, “I had been in talks with Barkat Siddiqui for a drama for Hum TV,” said the Baaji actress. “We had discussed the character at length and in my mind, I had sorted out dates and scheduling. For one month, we went back and forth with discussions and then, suddenly, Barkat Siddiqui told me that the channel didn’t want me on board. If they didn’t want to cast me, why did they waste so much of my time?”

She further said that do these channels want the actors to get crazy and commit suicide.