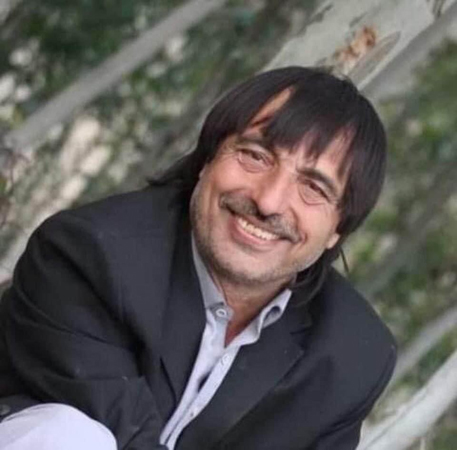 Renowned Pashto singer Kifayat Shah Bacha was shot dead by an unknown assailant when he was entering a mosque to offer prayer in his hometown in Swabi district on Friday.

Police said the assailant followed Kifayat Shah Bacha and opened fire on him as he entered the mosque of his village to offer Friday prayer. A child also sustained bullet injury in the incident and was shifted to a nearby hospital for treatment.

Police said Bacha received fatal bullet injuries and died on the spot, adding the deceased had a rivalry in the village and his elder son was also killed by the rivals last year. Police have collected evidence from the crime scene and started investigations into the case.