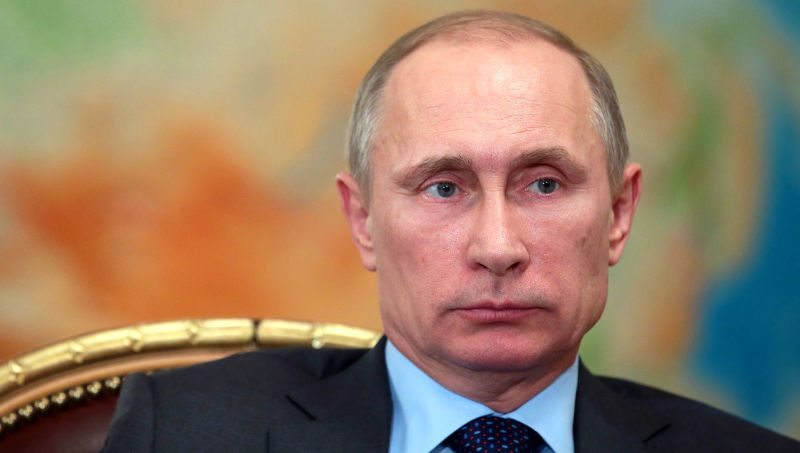 6317cf52-vladimir-putinRussian President Vladimir Putin has said he hopes the Taliban will behave in a “civilised” manner in Afghanistan so the global community can maintain diplomatic ties with Kabul.

“Russia is not interested in the disintegration of Afghanistan. If this happens, then there will be no one to talk to,” Putin said on Friday. He was speaking at the plenary session of the Eastern Economic Forum in Russia’s far eastern city of Vladivostok.

“The sooner the Taliban will enter the family of civilised people, so to speak, the easier it will be to contact, communicate, and somehow influence and ask questions,” he added. The longtime Russian leader said the withdrawal of United States-led forces from Afghanistan completed last month had ended in “catastrophe”. “The Americans, very pragmatic people, spent more than $1.5 trillion on this campaign over the years, and what is the result? Zero. If you look at the number of people who have been abandoned in Afghanistan, (who) have been working for the collective West, the US and their allies, then it’s a humanitarian catastrophe as well.”

He went on to blast calls from US officials to reorient the country against Russia and China after the Afghan withdrawal. “Figure things out first with those with whom you have been at war for 20 years, and then talk about how you’re going to confront Russia and China,” Putin said. Meanwhile, Kazakhstan’s president Kassym-Jomart Tokayev said his country could not take in Afghan refugees who worked with the US because of “logistics” and what he described as “nuances and issues related to the sovereignty of Kazakhstan”. He did not go into details. Russia’s careful dealings with the Taliban Putin has a track record of criticising Western countries for trying to impose their values on non-Western nations and Moscow has regularly slammed US policy in Afghanistan, which is now controlled by the Taliban after its takeover.

Russia has trodden carefully in its dealings with the hardline group that swept to power in Afghanistan last month. Russia’s ambassador in Kabul met with representatives of the Taliban several days after the takeover and said Moscow will maintain its embassy in the country. Last week, Putin said Russia would not interfere in Afghanistan and that Moscow had learned from the Soviet occupation of the country. Moscow fought a 10-year war in Afghanistan that ended with the Soviet troops’ withdrawal in 1989. While Moscow has been cautiously optimistic about the new leadership in Kabul, saying it would not meddle in domestic affairs, the Taliban is still registered as a “terrorist” organisation in Russia.