All is set for formation of new Taliban Govt 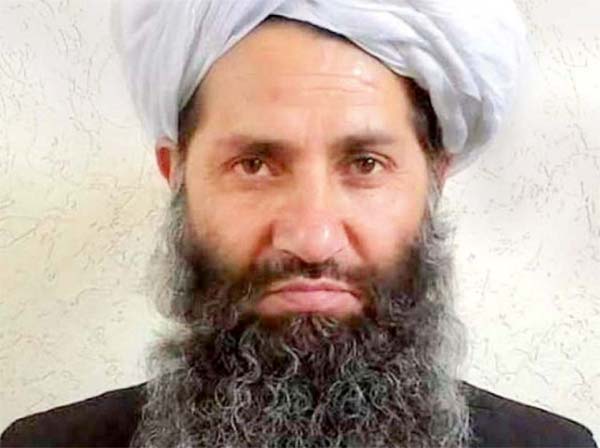 The sources informed APP that the Taliban can announce formation of new Government of Islamic Emirate of Afghanistan after Friday prayers, however no official statement from the Taliban was made so far.

Taliban on August 15 without firing a single bullet took control of Afghanistan and had started consultation with former Afghan President Hamid Karzai, chief executive in Ashraf Ghani’s government Abdullah Abdullah and Hizb-i-Islami chief Gulbuddin Hekmatyar for formation of a new government in Afghanistan.

“Such a government could stop further bloodshed in Afghanistan and steer the war-ravaged country out of the present crisis,” said Gulbuddin Hekmatyar in an exclusive interview with APP in Kabul, a week after the Taliban seized control of the country.

While the Taliban in their initial statement had claimed the government would be inclusive comprising all political and ethnic groups, but their spokesperson later said sharing power was not the group’s priority for now.

The Taliban reiterated their pledge to bring peace and security in the country after decades of war.

Meanwhile, Sher mohammad Abass Stanikzai, deputy leader of the Taliban political office in Doha on Thursday told the foreign media that women and members from all tribes in Afghanistan will be part of the new government set-up.

“Any person who was part of former Afghan government in the last 20 years will not be included in the new Taliban administration,” he said.

The Taliban want to have friendly relations with the world community and the Taliban political office in Doha is in close contact with different foreign countries, he said.

He said Kabul airport will be functional in next 48 hours and people with valid travel documents will be allowed to leave the country, adding that it will cost $25 to30 million to renovate the airport.