World failing people with dementia: WHO 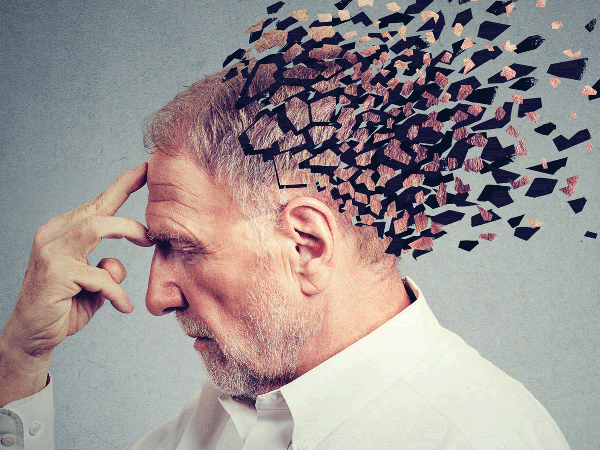 Dementia, which robs people of their “memories, independence and dignity”, is on the rise worldwide but few countries are equipped to fight it, the World Health Organisation (WHO) warned on Thursday.

In a report, the WHO said dementia, caused by a variety of diseases and injuries that affect the brain such as Alzheimer’s or stroke, affects more than 55 million people in what has become a “global public health concern.”

Yet only a quarter of countries worldwide have a national strategy for supporting people with dementia and their families, the WHO said.

Half of these countries are in Europe, with the remainder split between other regions in the world.

“Yet even in Europe, many plans are expiring or have already expired, indicating a need for renewed commitment from governments,” the WHO said.

The organisation’s chief Tedros Adhanom Ghebreyesus said “dementia robs millions of people of their memories, independence and dignity, but it also robs the rest of us of the people we know and love.”

Yet only a quarter of countries worldwide have a national strategy for supporting people with dementia and their families, the WHO said

“The world is failing people with dementia, and that hurts all of us,” he was quoted as saying in a statement. Dementia mostly affects those aged 65 and over, but can also touch people in their 30s and 40s.

There is no treatment, but studies have shown that some 40 percent of cases could be avoided or delayed by a healthy lifestyle.

Katrin Seeher, from the WHO’s mental health and substance use department, told reporters that more than 60 percent of people living with dementia were in low and middle-income countries.

“We especially need to reduce the gap that exists between high-income and low and middle-income countries, and between urban and rural areas,” she said.

Many people – a majority of women – are reduced to looking after their loved ones suffering from dementia without any professional help in what is called “informal care.”

“Care programmes and services must be developed and funded to reduce that burden on informal caregiving and support carers in this important task,” said Seeher.

In its report, the WHO said the global cost of dementia was estimated to be $1.3 trillion in 2019.