Debt-to-GDP ratio hiked by only 1.7pc during pandemic: Ministry 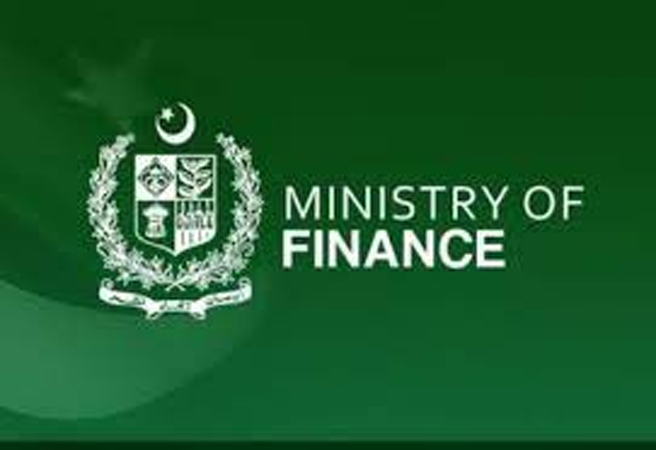 The ministry of finance has said that Pakistan witnessed one of the smallest increases in its debt-to-GDP ratio during the Covid-19 pandemic period as the country recorded a hike of only 1.7 percent compared to a 13 percent rise in global debt.

The ministry said that the increase in debt during the last three years occurred mainly during the fiscal year 2018-19 due to implementing difficult and unavoidable policy choices. Had the market-based exchange rate, a sustainable level of current account deficit, adequate cash buffers, and long-term domestic borrowing profile been maintained, the debt burden would have been reduced further on the back of fiscal consolidation efforts supported by aggressive control on expenses and growth in tax and non-tax revenues.

According to the ministry, as most of the major adjustments to fiscal and monetary policies have been made, the debt burden is projected to decline firmly over the next few years. The statement while referring to media reports said that these reports ignored the underlying reasons behind such increase, adding that in order to fully understand the underlying economic realities, there was a need to analyse the sources of increase in total public debt during the last three years.

The underlining reasons are interest expenses, as preference towards short-term domestic borrowing in absence of adequate cash buffers resulted in a short-term profile of domestic debt at the end of FY2018. This short-term profile led to high interest cost on debt as interest rates had to be increased significantly to curb rising inflationary pressures. The government paid Rs7.5 trillion against interest servicing which explained 50 percent of the increase in total public debt.

It said that exchange value of the rupee was maintained at an artificially high level in the past which triggered the balance of payment crisis. Transition to a market-based exchange rate regime, being an unavoidable policy choice, resulted in sharp exchange rate depreciation leading to high inflation, high interest rates, slower GDP growth, and lower import-related tax revenues. This exchange rate depreciation added around Rs2.9 trillion (20 percent of the increase) in public debt. It is important to highlight here that this increase was not due to borrowing but due to re-valuation of external debt in terms of rupees after Currency devaluation.

The impact of economic slowdown due to the Covid-19 pandemic mainly resulted in higher than estimated primary deficits. Rs3.5 trillion (23 percent of the increase) was borrowed for the financing the primary deficit. It said that Rs1 trillion (7 percent of the increase) was on account of increased cash balances of the government to meet emergency requirements as well as due to difference between the face value (which is used for the recording of debt) and the realized value (which is recorded as budgetary receipt) of government bonds issued during this period.

It said the government took the revolutionary and economically sound step of not borrowing from the SBP and maintaining a cash buffer, which led to a one-off increase in debt. However, this increase in debt was offset by corresponding increase in the Government’s liquid cash balances.