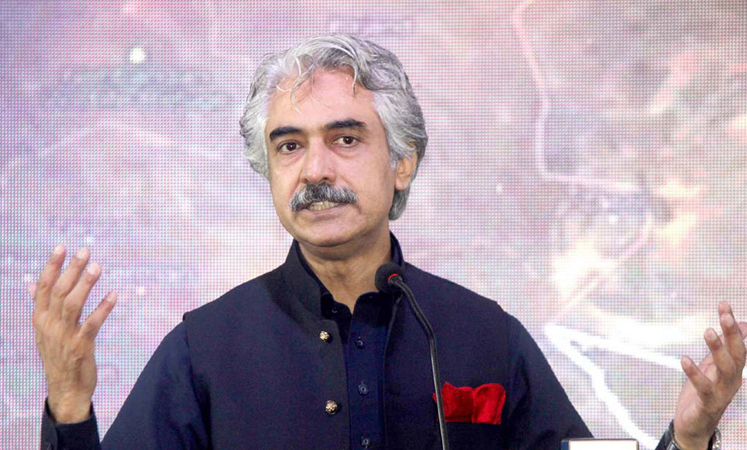 Punjab Minister for Industries and Commerce Mian Aslam Iqbal said on Thursday that the government was actively involved in the promotion of investment and the problems of investors were being addressed on a priority basis.

The minister of industries and commerce inquired about the problems of the investors including plot, documentation and directed the CEO to guide the investors in completing all the matters as per the checklist and to settle their pending matters at the earliest.

He said that Allama Iqbal Industrial City should be made the first priority of local and foreign investors as this project was a milestone in the industrial development of Pakistan. He congratulated the members of the new FIEDMC board and said that the Punjab Government would provide services in line with the Prime Minister’s vision for industrial development and are committed to solving the problems through joint efforts.

He said that the present government had taken steps for economic prosperity and economic growth in three years which are continuing.

zones in Pakistan which is developing the largest and first priority economic zone under CPEC, Allama

Iqbal Industrial City. He said that in order to provide world class facilities to the companies investing

In this economic zone, a special window center, expo center, golf and country club are being set up here.