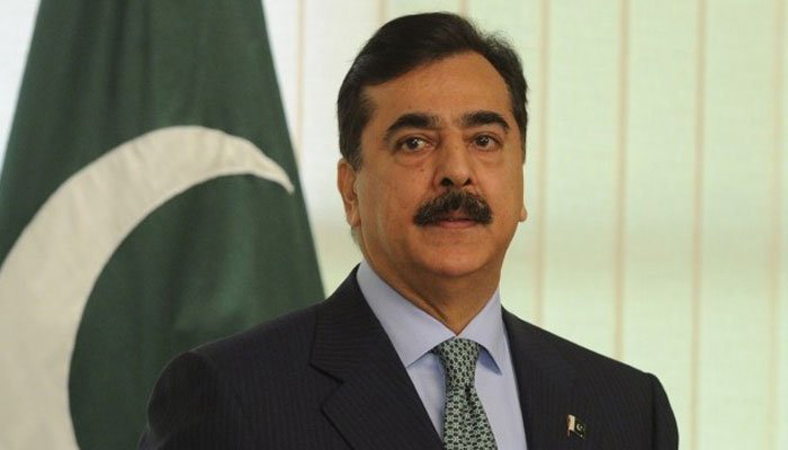 Apprehending shortage of food and medicines in Taliban-controlled Afghanistan, Opposition Leader in Senate Syed Yusuf Raza Gilani Thursday urged upon world powers to ponder over the problems the people might face there in the days to come.

Addressing a seminar at Multan Press Club, he said that if civil war breaks out in Afghanistan, it might have impacts for Pakistan too. He called for equal rights for Afghan women, adding that China, Russia, Iran, EU and OIC should also play their role over Afghan issue.

Pakistan had never allowed anyone to use its land against Afghanistan, he said, and added that likewise, “we want that Afghanistan should not let its land used against us.” “India had been intervening in Balochistan since long and Pakistan must control Indian organizations operating here so that these cannot create unrest in the province,” he remarked. About South Punjab province, he declared that Pakistan People’s Party (PPP) would create new province if it gets mandate after 2023 elections.

Paying rich tribute to iconic Kashmiri leader, Syed Ali Geelani, Syed Yusuf Raza Gilani said that neither Indian atrocities nor constraints could force him to surrender. In a condolence message, the PPP stalwart said that Hurriyat leader’s unflinching struggle for Kashmir Movement for Independence would keep on encouraging Kashmiris to carry on his mission and fight fearlessly for their rights. He stated that the late leader fought Pakistan’s case throughout his life while living in IIJOK adding that he always raised slogan “Kashmir Baney ga Pakistan”.

Gilani expressed heart-felt condolence over passing away of Syed Ali Geelani and prayed for his high pedestal in Jannah.

He also criticised India for not letting Kashmiris to offer Syed Ali Geelani’s funeral. He said that late Kashmiri leader’s services would be remembered for long.