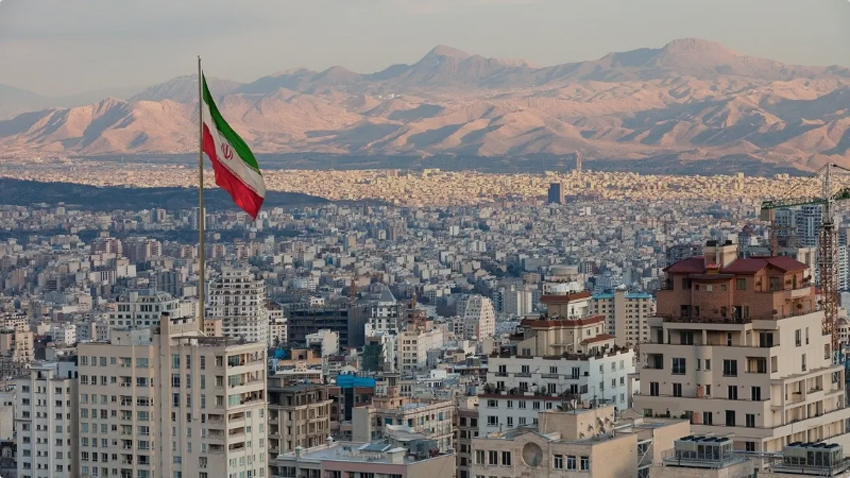 The trial of two Swedish men accused of belonging to an “international drug trafficking network” has opened in Tehran, Iranian government media reported Thursday. State daily Iran said that the two men, identified as “Stephen Kevin Gilbert” and “Simon Kasper Brown”, were brought before the 15th chamber of the capital’s revolutionary tribunal. The judiciary’s Mizan Online agency said the pair entered Iran as tourists, but that one was arrested with almost 10 kilos (22 pounds) of opium resin and the other with 21,000 tramadol painkiller tablets. Judicial authorities had announced their arrest in July 2020 as part of the “dismantling of an international drug trafficking gang”, without naming them or giving details of the arrests. The Tehran trial begins as a former senior Iranian judicial official faces war crimes and murder charges in a Stockholm court. Hamid Noury, 60, is being prosecuted for his suspected involvement in mass executions of Marxist and other left-wing prisoners in summer 1988. The trial is taking place under the so-called “universal jurisdiction” principle which allows Sweden and some other countries to try people on such serious charges, even if the alleged crimes happened elsewhere. Noury was arrested in November 2019 at Stockholm’s Arlanda airport while visiting Sweden.