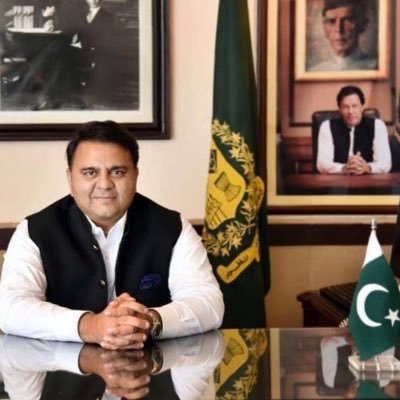 In the wake of the upcoming Pakistan Media Development Authority (PMDA) Chaudhry Fawad Hussain the Federal Minister for Information informed National Assembly’s Standing Committee on Information and Broadcasting and said the proposed law has been framed after complete study of media laws of Australia, UK, India, European Union and Singapore.

Currently there are seven laws and bodies to regulate the media in the country, Fawad said. The Press Council of Pakistan (PCP) has decided 29 cases at a cost of Rs500 million for a new authority to run the media, Fawad said. “We took the help of Australia and the English laws to set up PMDA and now we want to bring all laws under one platform,” he added.

“We also want to provide one window operation for media and consumers. Currently, serious difficulties are being faced to get NOC of any film and we also want to set up a one-window operation for the issuance of NOC of the film,” the minister added. The minister shed light on the fact that no section related to offense and felony has been added in any law of the Pakistan Media Development Authority (PMDA).

There will be an independent commissioner for the appointments of the Complaints Commission. He said that the EU Information Lab report clearly defined that fake news about Pakistan was spread through 875 fake websites. “The trend of civil war in Karachi started from Ahmedabad, India when action was being taken against the TLP in Karachi.”