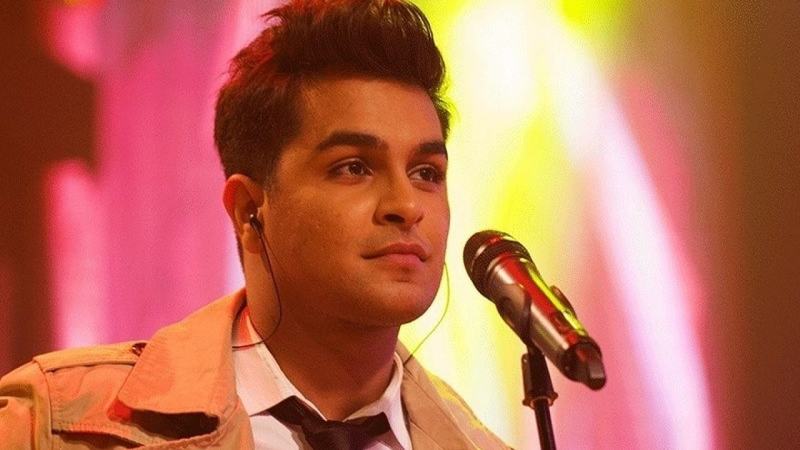 One of the renowned singer of Pakistan music industry Asim Azhar is celebrating eight years in the music industry with a special clutter video and the hashtag #8YearsOfAsimAzhar on social media. Asim Azhar got more popularity after he recorded songs for coke studio season 9.

Youtube marked him fourth Pakistani singer who crossed 100M views after Atif Aslam, Rahat Fateh Ali Khan and Momina Mustehsan in May 2020.  Tera Woh Pyar song, by Asim and Momina bring them to the peak of popularity.While uploading a video that is the collection of clips from his eight year journey, Asim mentioned on his Instagram saying “Wow. 8 years??? I swear it feels like yesterday.”

“I’m speechless for having so much love, support and fame from my fans throughout the years.” “Shukriya aap sab ka meri zindagi ka hissa banne ke liye (Thank you all for being a part of my life). I can’t thank my fans enough for doing all of this,” he said, addressing his army of ‘Asimates’ as his fans used to call themselves.

“Asimates you know who you guys are!!! Because of you, this journey of 8 years feels like a flash, and I promise I will keep entertaining you until you want me to,” Asim further said, adding, “To everyone who is a part of my journey, I love each and every one of you.” Later, he also speculated the release of his debut album, leaving fans curiously guessing the actual release date, which he has kept secret.