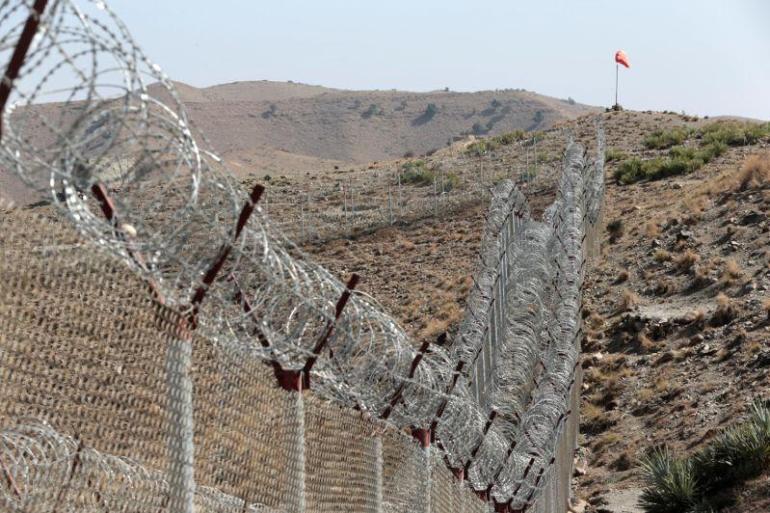 Development of technical mechanism has immensely helped control mobility and movement of unwanted elements, he said. While briefing national and international media about security arrangements on Pak-Afghan border including comprehensive security mechanism and development projects in merged areas, he said 98 percent fencing had been completed and the 2600 km border with Afghanistan had been fully secured.

Movement of people from authorized crossing border points including Torkham was allowed and only those persons who had valid travelling visa documents were permitted. He said no major refugee influx has been reported so far.

He said Afghan nationals in Pakistan were going back to their country in large number after the fall of Kabul. He said millions of development projects had been initiated in merged areas for socio-economic development of tribal people.

He said, “We are ready for every challenge,” adding that the security situation had improved and patrolling of troops had been enhanced at our side. Drone and other surveillance technology were being used under the inclusive border management mechanism for the security of Pak-Afghan border.

He said establishment of a fence had significantly reduced chance of infiltration from across the border. He said security check posts, fence and deployment had been increased to protect the border. The DIG said facilities at Torkham border terminal had been enhanced and the concerned departments including Federal Investigation Agency and National Database and Registration Authority were facilitating immigration process at Torkham terminal.