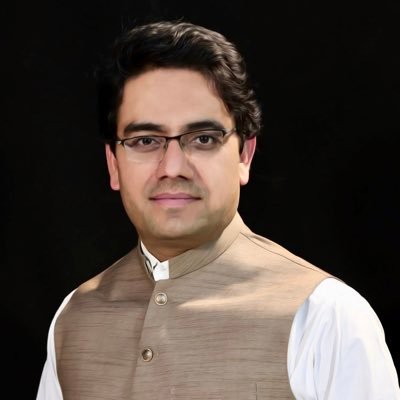 PESHAWAR, Sep 02: Special Assistant to Chief Minister for Information , Kamran Bangash on Thursday that budget statistics of Bus Rapid Transit ( BRT) published in a section of news papers were not true and authentic.

He said that to facilitate low income people, BRT minimum fare was only Rs 10 and average passengers travel upto Rs. 20. He said that before the start of BRT service , one side fare of private cabs on BRt route was around Rs. 300 which very expensive and common people could not afford Kamran Bangash said that BRT subsidy would reduce by one billion rupees when it’s passengers capacity increases from 50 % to 100 % after start of two more feeder routes with completion of construction work on depots, reduction in sales tax and when Coronavirus situation was brought under controlled.

He said said that BRT earned more than Rs. 73 crore in one year during COVID-19 pandemic, adding worldwide subsidies were given on mass transit system. He said that as per people-friendly vision of the Prime Minister Imran Khan and Cheif Minister Mahmood Khan , BRT Peshawar has the lowest fare with an aim to extend maximum benefits to middle and poor class. Kamran Bangash According to the rent was kept the lowest so that the general public could be facilitated.