PM for timely launch of one window portal to facilitate investors 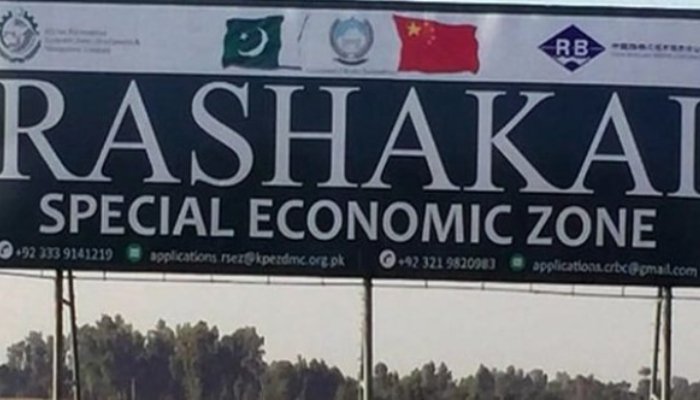 ISLAMABAD: Prime Minister Imran Khan Thursday while reiterating his government’s commitment to facilitate the investors, directed the authorities concerned for launch of one window portal for local and foreign investors.

Chairing a meeting to discuss enhancement of investment in Special Economic Zones, the prime minister also called for consultation and coordination among all stakeholders regarding the portal. He said the government was actively working to remove all impediments faced by the local and foreign investors in order to achieve industrial growth.

The meeting was told that a one window portal was being developed by the Board of Investment to address the difficulties faced by the investors. The portal would not only assist in obtaining the administrative and legal approvals but also help in provision of facilities to the industrial sector.