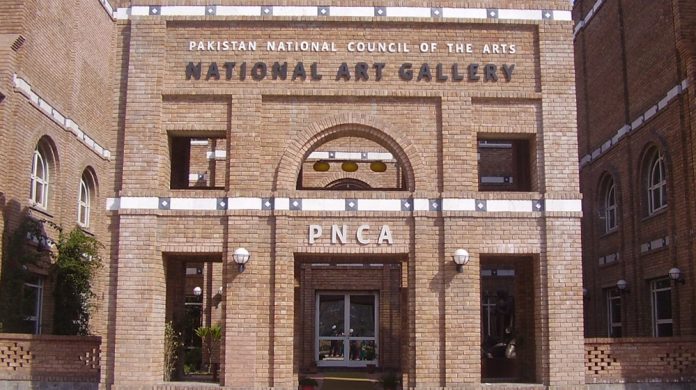 PNCA said the last performance of renowned folk singer Qurban Ali Niazi, who passed away last week due to COVID-19, was also uploaded on PNCA’s official social media page. Qurban Ali Niazi was born in 1947, who made his debut by singing in the Urs/Festival of Shah Shams Tabrez in Multan at the age of 10, said a statement issued here.

Like his elder brother and guru, legendary folk singer, late Muhammad Tufail Niazi, Qurban Ali was almost a household name in Punjab which separated him from others. He was the spontaneity of renditions of typical folk dialect and extraordinary memory of musical narratives and folk songs of all regions of Punjab.

His association with Radio Pakistan, PTV, and National Institute of Folk and Traditional Heritage (NIFTH) was five decades old and as a member of Pakistan Cultural Troupe, he also performed in the United States, Europe, Far East, Gulf states, and India.

He was especially known for his renditions of Sufi kalam/mystic poetry of Baba Bulleh Shah, Mian Muhammad Bakhsh, folks songs, Jugni, Mahiya, and Mirza. PNCA, with whom Qurban Niazi was attached since its inception, has performed on many occasions. In addition to his achievements, he was also a recipient of Tamgha-i-Imtiaz.