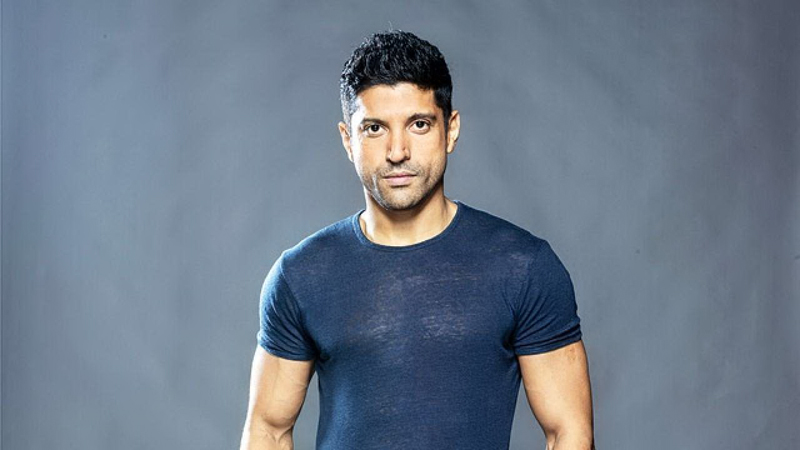 Netflix has announced a multi-year partnership with Ritesh Sidhwani and Farhan Akhtar’s Excel Entertainment, the banner behind a slew of popular films including Dil Chahta Hai, Rock On, Zindagi Na Milegi Dobara, Lakshya, Toofaan and the Don franchise. Excel Entertainment will produce a variety of stories under its series banner Excel Media & Entertainment for Netflix members in over 190 countries, beginning with two projects tentatively titled Dabba Cartel and Queen of the Hill. Dabba Cartel tells the story of five housewives who run a high stakes secret cartel. Set in the backdrop of 1960’s Mumbai, Queen of The Hill is about style, ambition, love and friendship. It chronicles the dynamic relationship between two ambitious women that will change the city forever. In a statement, Ritesh Sidhwani and Farhan Akhtar, who are the producers of Excel Entertainment, said, “Our partnership with Netflix marks a new global chapter for Excel Entertainment after 20 eventful years in storytelling.”