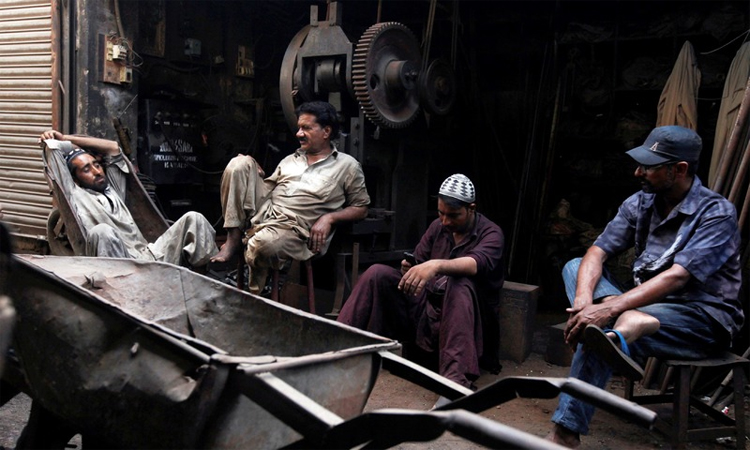 A large number of areas in Karachi as well as other districts of Sindh province faced power breakdown on Wednesday caused by tripping of an extra high tension transmission line, the K-Electric said.

According to a private TV channel, around 80% of Karachi’s areas lost power, with 1,400 of 1,900 feeders having tripped. According to reports, high power transmission lines that receive power supply from National Transmission & Despatch Company (NTDC) tripped, resulting in the non functioning of several feeders that supply power to various parts of the city.

KE confirmed that a fault had occurred in a 500kV transmission line, which affected power supply to Karachi and some areas of Sindh. It said that it lost contact with NTDC after this occurred. The power utility said, however, that its plants are on “island mode”, which is why power restoration is “underway at a quick pace” and contact with the national grid has also been restored. “All our teams are on high alert and are striving for power restoration to all parts of the city,” according to a KE spokesperson.

Earlier this morning, a power substation set up in the SITE industrial area was destroyed by an explosion. Reports said a loud explosion took place near Valika Chowrangi at SITE in the morning, the sound of which could be heard from afar. The blast caused the walls of the substation to collapse and set fire to the office adjacent to the substation, causing severe damage.

Senior Superintendent of Police (SSP) Kemari Fida Hussain Januri said it was not immediately clear whether the blast occurred inside the substation or the adjacent plot’s underground tank burst due to accumulation of gas.