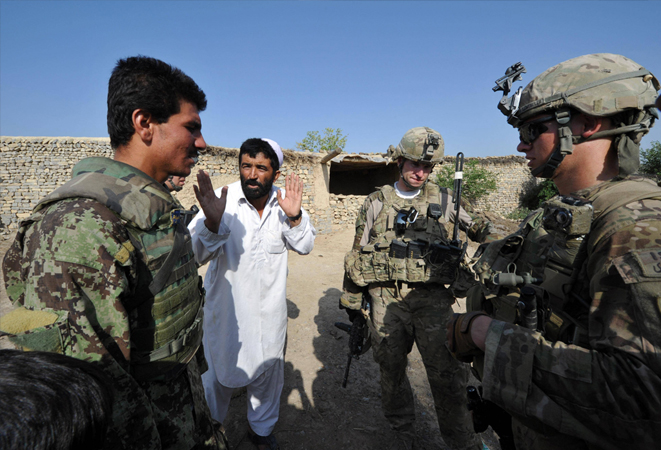 An interpreter who helped rescue US President Joe Biden in a 2008 Afghan snowstorm is in hiding after failing to join the Kabul evacuation airlift, according to the Wall Street Journal. Then senator Biden and two other lawmakers were visiting Afghanistan when a snowstorm forced their helicopter to land in a remote area, the Journal reported on Tuesday. The interpreter, only named in the newspaper as “Mohammed” to protect his identity, was working regularly for the US Army at the time, taking part in combat missions. Chuck Hagel and John Kerry, were at risk of attack by the Taliban, Mohammed joined a small military Quick Reaction Force which drove from Bagram airbase into the mountains.