Opposition all set to form Joint Committee to block PMDA 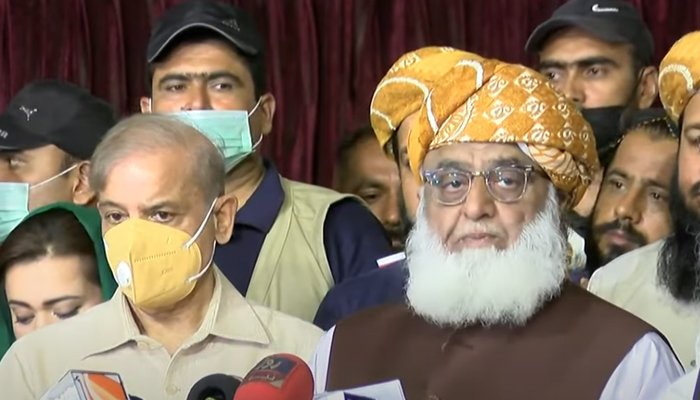 Pakistan Muslim League-Nawaz on Wednesday has decided to form a committee of the Joint Opposition to stop the PTI government from establishing the black law of Pakistan Media Development Authority (PMDA). The committee would analyse the legal and other facets of the bill and would propose a strategy.

PMLN President and National Assembly Opposition Leader Shehbaz Sharif chaired an important consultative meeting of the party regarding the PMDA.

It was decided in the meeting that the party would use all means and platforms to block the existence of this draconian body that seeks to gag media freedoms. He shared with party leaders, his in-depth consultation with the leaders of the media bodies. He said that all representative bodies of media had outrightly rejected the PMDA.

The National Assembly Opposition Leader said none of the stakeholders were consulted over this so-called Bill and no proposals or perspectives were sought. Representative bodies of the media were kept out of the entire decision making process, he pointed out. This, he said, was because the government was not looking to legislate with a progressive mindset but was bent on subjugation of Pakistan’s news media.

Shehbaz said if this black law were to passed the right to freedom of expression in Pakistan would be completely wiped out. Which is why PMLN would do everything in its power and more to block the path of this unconstitutional body.