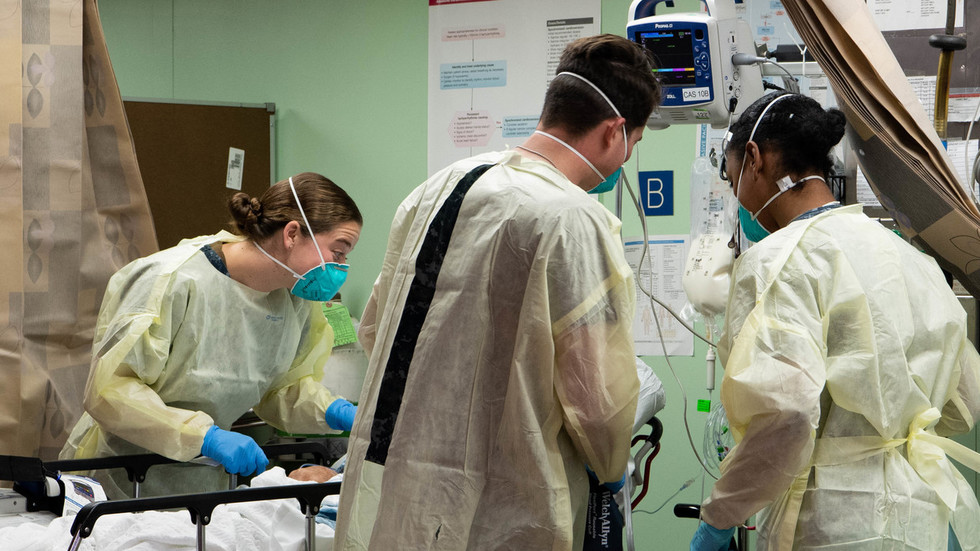 The World Health Organization (WHO) has reclassified the ‘Mu’ Covid strain, also known as B.1.621, as a “variant of interest,” amid concerns that its mutations indicate a potential risk of resistance to existing vaccines. The WHO announced the classification in the organization’s weekly pandemic bulletin on Tuesday, several months after the Mu strain was first identified in Colombia.

“The Mu variant has a constellation of mutations that indicate potential properties of immune escape,” the WHO said, adding that “preliminary data showed it has the same behaviour as the Beta variant.” The decision to monitor the Mu strain comes amid concern from the WHO about the potential risk of resistance to vaccines posed by new mutations, as case numbers begin to rise globally in countries that have relaxed Covid restrictions.

Since first emerging in Colombia back in January, the Mu variant has spread to other South American nations and some parts of Europe. Despite adding it to its monitoring list, the WHO says the Mu strain only has a 0.1% global prevalence among sequenced cases. The addition of the Mu strain to the list of variants of interest marks the first time a mutated version of the virus has been added to the list since June, when the Lambda mutation – first detected in Peru – was included among those being monitored by the WHO.