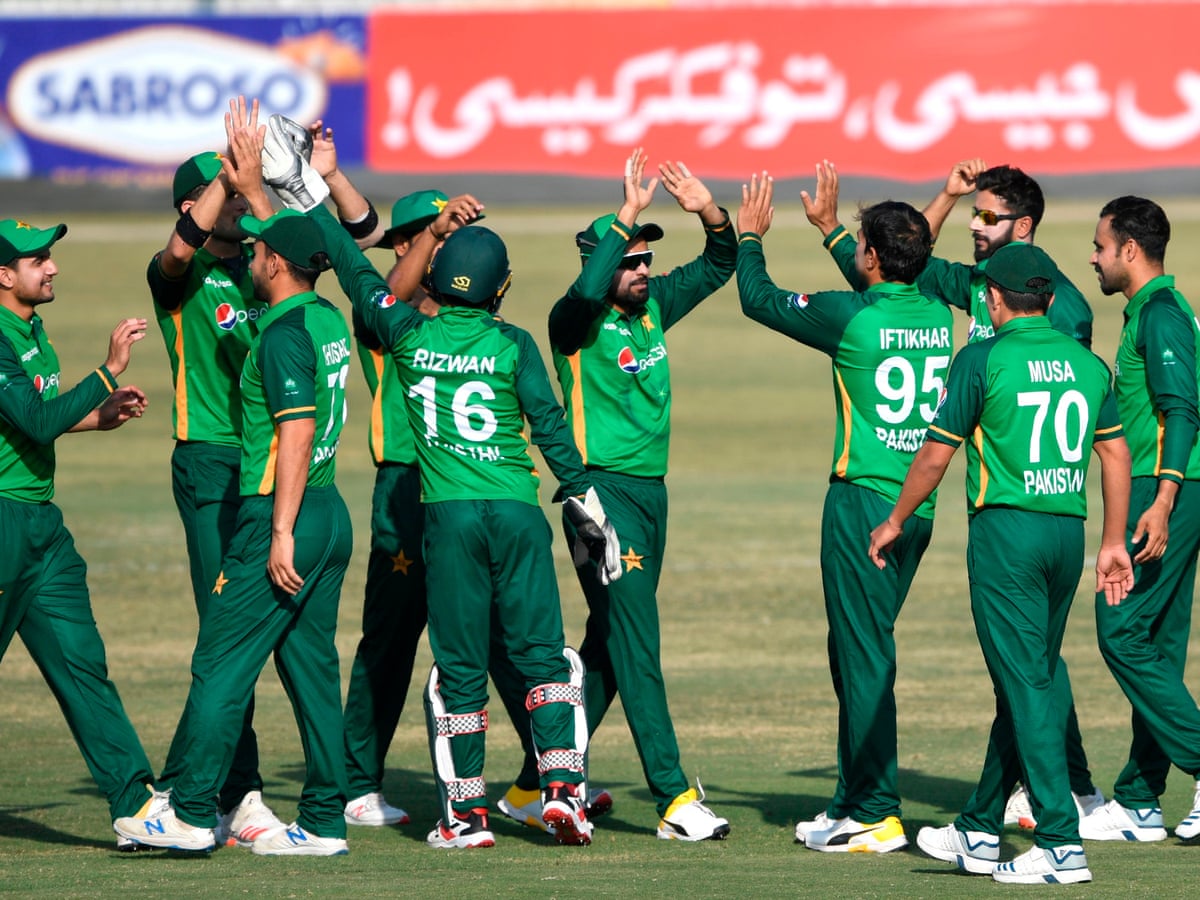 In Rawalpindi on 17, 19 and 21 September the three ICC Cricket World Cup Super League One-Day Internationals will be played for which Pakistan cricket selectors gave the names of 20-player squads. Fast bowlers Mohammad Wasim and Shahnawaz Dahani, wicketkeeper Mohammad Haris, and wrist-spinner Zahid Mahmood have been named in the squad, while middle-order batters Iftikhar Ahmed and Khushdil Shah have been recalled.

Iftikhar’s seventh and last One Day International was against Zimbabwe in Rawalpindi, while Khushdil’s only ODI appearance was also in the tied match against Zimbabwe in Rawalpindi. Haris Sohail, Salman Ali Agha, Sarfaraz Ahmed and Sohaib Maqsood who were part of the One Day International against England in July failed to keep their places. Chief selector Muhammad Wasim said, for the ICC Cricket World Cup 2023 qualification the series against New Zealand is “extremely important” for Pakistan .

“While we have tried to put together a formidable and balanced unit, we have continued to ensure that we give opportunities to high performing players while looking into the future so that we can develop strong bench strength,” he said.

“Shahnawaz Dahani was unlucky to miss the selection for the England matches as the squad was announced before the start of the remaining 20 HBL PSL 6 matches. Hence, he was an effortless selection when we sat to discuss and finalise the side for the New Zealand series. We have also given a continued run to Mohammad Wasim, who impressed everyone in the T20s against the West Indies.”

Muhammad Wasim further mentioned that Zahid Mahmood has been added to support Usman Qadir. “While picking him, we took into consideration that he had excelled last time he played in a white-ball match in Lahore against South Africa. Although this time the format will be different, in domestic 50-over competitions he has shown through his performances that he has the temperament to also perform in ODIs.”

He continued, “Mohammad Rizwan remains the first-choice wicketkeeper, as such, it has been decided to include 20-year-old Mohammad Haris in place of Sarfaraz Ahmed.” This is not only to reward Haris for his outstanding domestic performances in the previous season but also to give him a taste and aptitude of international cricket along with its demands to ensure that we continue to groom young wicket keepers who are fit and ready to step up when the opportunity presents itself, he said.

“I know a few players will feel disappointed at missing out on the selection but we have a busy season of cricket ahead, which means there will be ample opportunities down the line for everyone to put up strong performances and push their case for national selection.”

“Middle-order has remained our concern and, as such, after trying a few options, we have decided to give another run to Iftikhar Ahmed and Khushdil Shah, The two batters have played sufficient 50-over cricket at the domestic level and boast the required firepower to utilise the slog overs. We are optimistic they will come good in home conditions.”