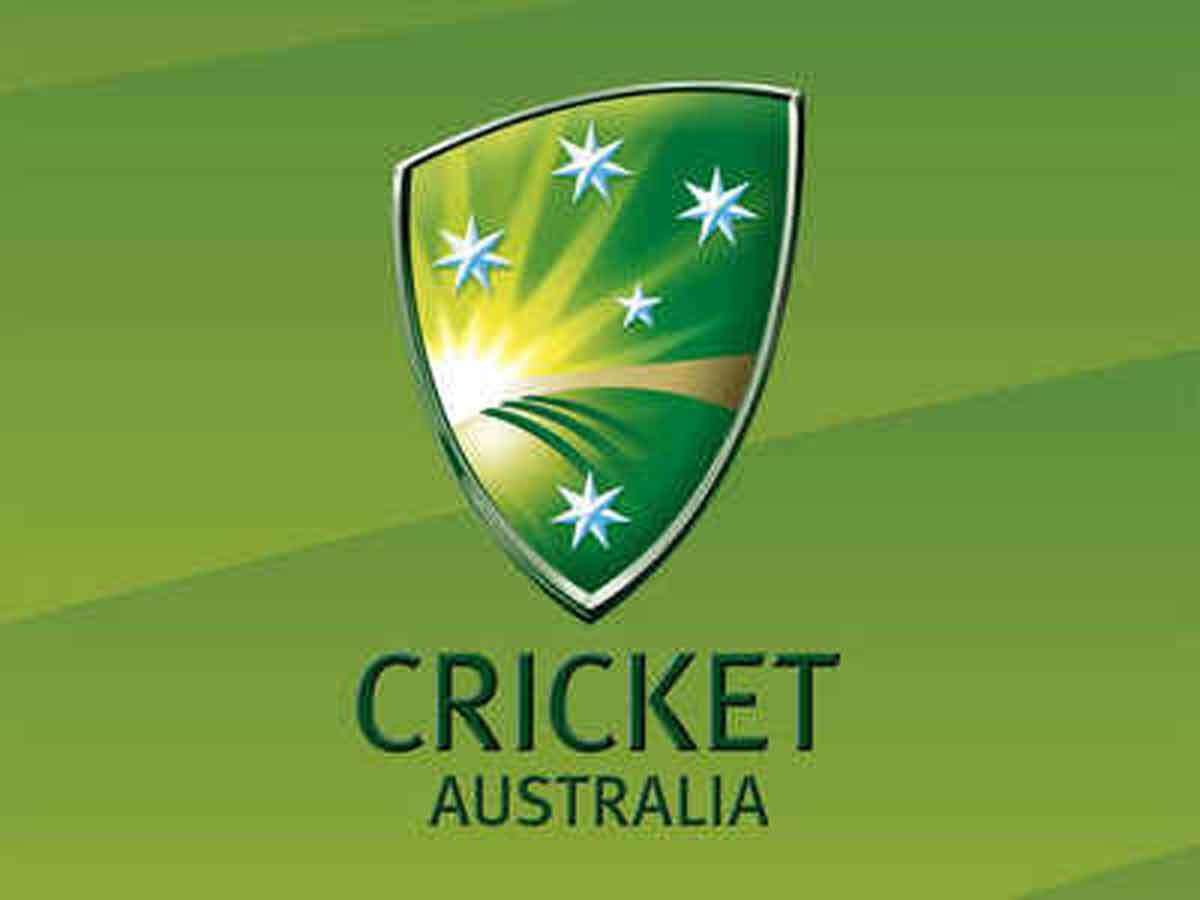 “There is goodwill between CA and the Afghanistan Cricket Board (ACB) to make the match happen, which immediately follows the ICC T20 World Cup in the UAE in which the Afghanistan team is due to play,” the spokesperson said. The spokesman further added, “CA will continue to work with the Australian and Tasmanian governments ahead of the Afghanistan team’s arrival planned for later this year.”

The Taliban have said they will not interfere with the Afghan men’s national cricket team, the country’s biggest sporting success of recent years, though the fate of the women’s cricket programmes remains unclear. Australian broadcaster SBS reported on Tuesday the Taliban would honour Afghanistan’s scheduled cricket matches, though a representative for the group suggested tours might depend on relations with other countries.

“In the future, we want good relations with all countries,” the broadcaster quoted Ahmadullah Wasiq, the deputy head of the Taliban’s cultural commission.  “When good relations are established, Afghan players can go and they can come here,” Wasiq had stated.

So far, no country has recognised the Taliban as the government of Afghanistan after their capture of Kabul.  Australia was part of a NATO-led international force that battled the Taliban and trained Afghan security forces after the Taliban were ousted in 2001.

The Australian government has said it remains committed to helping Afghanistan build a stable future and “preserving the gains made by the Afghan people, in particular women and girls, over the last 20 years”.