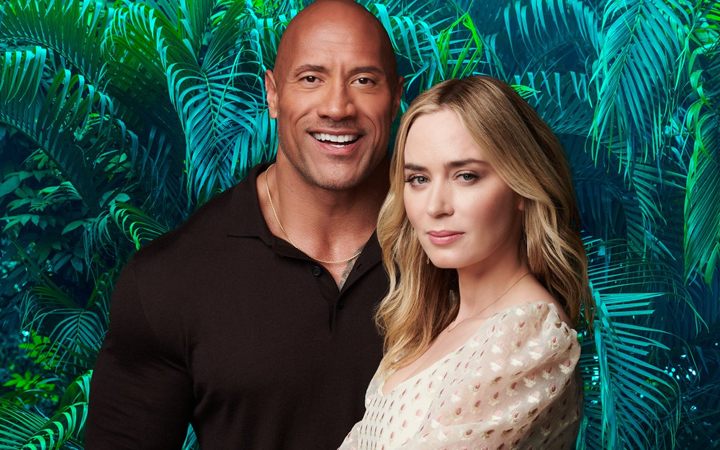 Disney’s hit film ‘Jungle Cruise’ is getting a sequel! Actors Dwayne Johnson and Emily Blunt are set to return for the second instalment to the adventure movie, based on the theme park ride.

As per Variety, Johnson and Blunt will be back for another adventure as the pun-obsessed riverboat captain Frank Wolff and the brave explorer Dr Lily Houghton, respectively.

‘Jungle Cruise’ was released on July 30, both in theatres and on Disney Plus Premier Access, for an additional price tag of $30. In its opening weekend, it took in $34.2 million in ticket sales from theatres and $30 million from Disney Plus, the company reported.

The film kept afloat at the box office, climbing its way to USD 100 million domestically after its fifth weekend.

At the worldwide box office, its total is $187 million.

The movie, which was in development for more than 15 years before finally making its way to the screen, is based on the popular Disneyland attraction, where it was one of the original rides when the theme park opened in 1955.

‘Jungle Cruise’ follows Dr Lily Houghton as she travels down the Amazon in search of a powerful ancient tree with the help of a skipper named Frank Wolff.